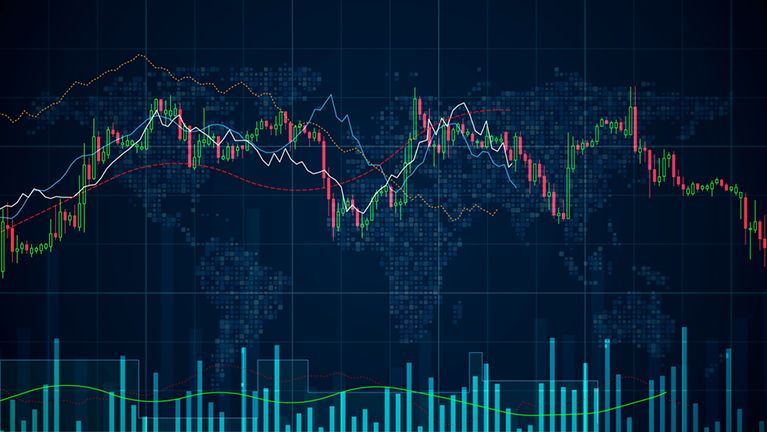 Whether you’re a forex investor with a bit of trading experience or someone new to the forex market, if you haven’t studied finance yourself, you’ll be unfamiliar with the ever-changing charts at first and don’t know where to start.

At first glance, the fluctuation of the market seems to be out of order, but in the almost random fluctuation, there are some special rules. Therefore, the “technical analysis” we often hear is actually trying to find the “regularity” in such “randomness”. By recording, tracking, sorting, and summarizing over time, it is not difficult to find that the forex market has a particularly strong correlation with technical indicators, and individual trends are particularly sensitive in the prediction of some indicators.

For starters, Moving Averages (MA) is recommended. The fact that MA is both easy to understand and powerful in tracking trends makes it the most widely used indicator in the forex market.

Definition and application of moving average

Long – and short-term averages are also often used in conjunction with each other to help traders identify the best opportunity to buy or sell forex. For details, please see: Granville’s 8 Rules for Moving Average (MA)

Advantages of the MA

The more clear the market trend is, the more efficient and profitable buying and selling decisions can be made using the moving average.

We just mentioned that there is a trend in the market, but the trend can’t always go up or down. One day, the uptrend will end and go down, and the market may gradually come out of the trough and go up. So how do we know when a trend will turn? In this case, RSI, i.e. Relative Strength Index, can provide a good reference.

Definition and application of RSI

In general, RSI is most commonly used on a 14-day timeframe, which is calculated based on the change of the closing price in the last 14 days.  The RSI also has two reference values: 30 and 70 (as shown in the figure above). When RSI surpasses 70, it means that the recent rally is too strong and has reached the level of overbought. On the contrary, if RSI drops below 30, it means the sharp decline in the recent market has resulted in an oversold condition and the market may bounce back soon.

As shown in the figure above, the RSI is in the overbought zone (above 70), so we can predict that the upward trend may reverse itself in the foreseeable future. At this time, we can stop our previous long positions, but it is not recommended to follow the heard.

In general, the signal is more accurate when the RSI is lower than 30 or higher than 70. So if you use the RSI properly, you can avoid the risk of a market reversal if you get too aggressive in forex trading. If the RSI is between 30 and 70, it is of little significance and can be ignored.

When the entire market is strongly heading in a certain direction (one-sided markets), RSI may stay below 30 or above 70 for a long time, and then RSI will lose its reference value.

The stochastic oscillator is also known as KD index. The most common timeframe for KD index is 9 days, which is a relatively sensitive and fast index in the attached diagram. Compared with the 14 days RSI, it moves slightly faster, but the usage of both indicators s is roughly the same.

Definition and application of Stochastic oscillator

The difference between KD and RSI lies in the fact that the KD index is composed of two lines, a faster K line (%K) and a slower D line (%D). The position and mode of the intersection of %K and %D can be used to predict the subsequent price changes. When %K crosses above %D, it is regarded as “golden cross”, which is a sign that the price is about to go up. If %K crosses below %D the D line, it is called a “death cross”, which indicates a bearish price movement.

As shown in the figure above, as the trend goes higher, the KD index also comes to the overbought zone. Therefore, it can be reasonably inferred that there will be a downward correction at some point in the future. In this way, the risk of being tied up by the market can be effectively avoided.

Generally speaking, KD is more of a reference value for a golden cross below 20 and death cross above 80, while the crossover between 20 and 80 does not have to be taken into account. Most of the risks of market reversals can be avoided if KD is used properly.

Meanwhile, KD, because of its short period, is more sensitive to the RSI. If we compare the actual graphs of the two indicators, we can find that KD sends out the downward correction signal faster than RSI. Therefore, KD is also more suitable for more aggressive investors who want to get a head start.

KD’s sensitivity, though makes it faster at sending out buying signals, also leads to the problem of spurious signals, and the frequency of errors is relatively high. In terms of application, more emphasis is placed on the experience and accuracy of consumer analysis, so novice forex traders may be more vulnerable to losses in the initial application.

Similarly, KD tends to stay above 80 or below 20 in the case of an extremely strong or weak market. Therefore, KD’s reference is relatively limited under a one-sided market.

MACD is a trading indicator that has long been used in technical analysis. Since the calculation of the indictor is very complicated, here, we will first briefly introduce its parameters and practical application. The most commonly used parameters for MACD is 12,26,9. Compared with RSI and KD index, MACD usually sends out the signal of buying and selling slower due to its larger parameter. However, there are relatively few false signals, which make it suitable for medium and long-term trading.

Definition and application of MACD

As shown above, the DIF line and the bar cross above the zero line, which is a buying signal. If you go long now, you are likely to buy at a relatively low point and earn big returns from the upward trend.  Read detailed MACD tutorial

Advantages of the MACD

Identifying the trend by the relationship between the bar and the zero line is more intuitive in the application. In addition, since the probability of false signals is low, it is generally welcomed by novices.

When the market fluctuates rapidly, due to the lag of MACD, it is easy to miss the opportunity to enter the market if it is used in short-term trading. In addition, the MACD is not ideal for the shock/dollar line. To some extent, MACD will also test the ability of traders to discern trends and patterns, so it is less suitable for traders who want to get a head start. 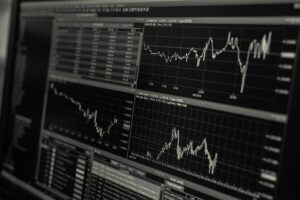 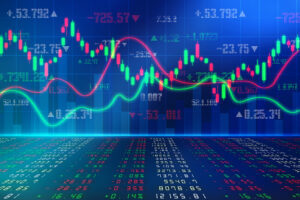 DD and NDD Forex Brokers: What is the Difference? 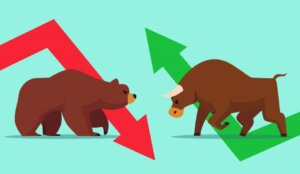 Market Sentiment Indicators: How Can It Help You Profit in Trading? 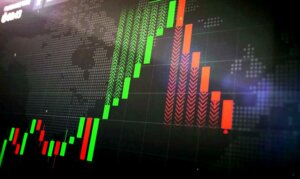 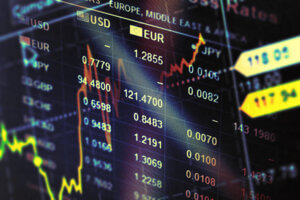 What is a Pip in Forex? Calculation of Pip Value and Profit & Loss 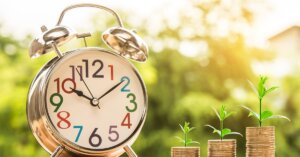 How to Set a Take Profit in Forex?

5.Understanding the risks of investment correctly 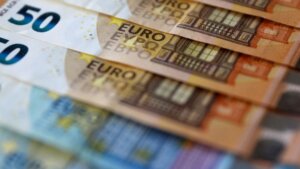 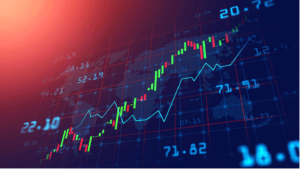 3.Be familiar with trading rules and contract specifications 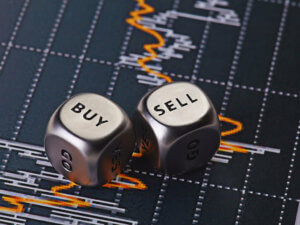 2.Determine your investment direction and mindset