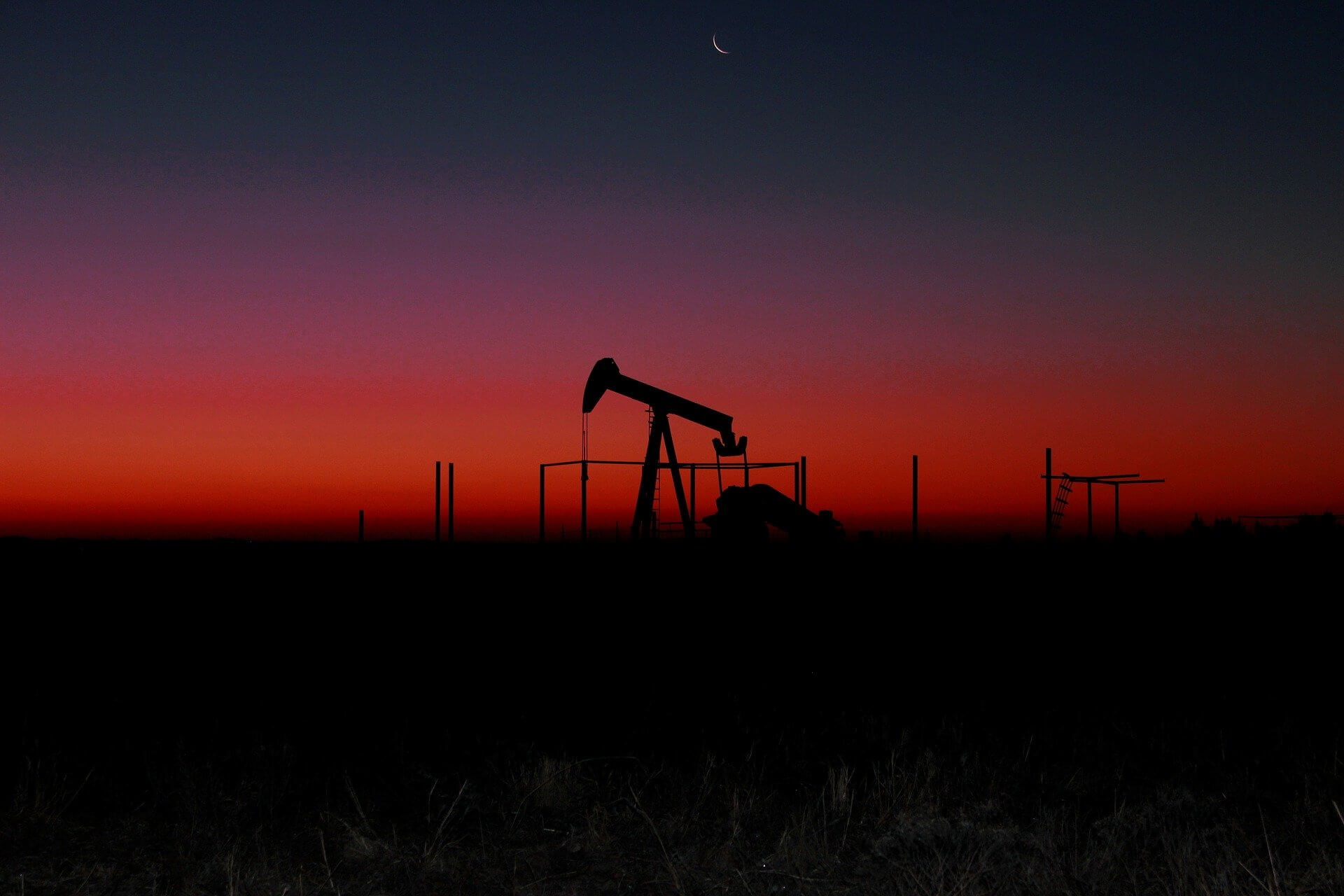 WTI (US Oil) ranging around $30 in European session

Oil prices today were relatively stable. After the European market open, the US Oil was trading above $30 level. With the recent collapse of the stock market and the “oil price war” led by Saudi Arabia, selling pressure of the oil prices was not as strong as expected.

Many central banks, governments and international organizations have jointly launched stimulus policies, which will have a certain stabilizing effect on the oil market, lead to consolidation.

Of course, the “oil price war” is a major fundamental issue that will suppress the oil prices. Last night, a bad news to the oil market is that Saudi Aramco, the largest oil production company in Saudi Arabia, is considering to maintain the maximum oil production after April, and the company is very satisfied with $30 per barrel. Analysis is concerned that the Saudi Arabia government is not intended to stop the price reduction strategy in the short term.

However, it is reported that the US Department of Energy will begin purchasing crude oil as soon as two weeks to increase the Strategic Petroleum Reserve, and India is also preparing to purchase large quantities of crude oil, which is also used for the Strategic Petroleum Reserve. The news provided support for oil prices last night, rebounding to the $30 mark, offsetting the impact of the stock market crash on Monday (March 16).