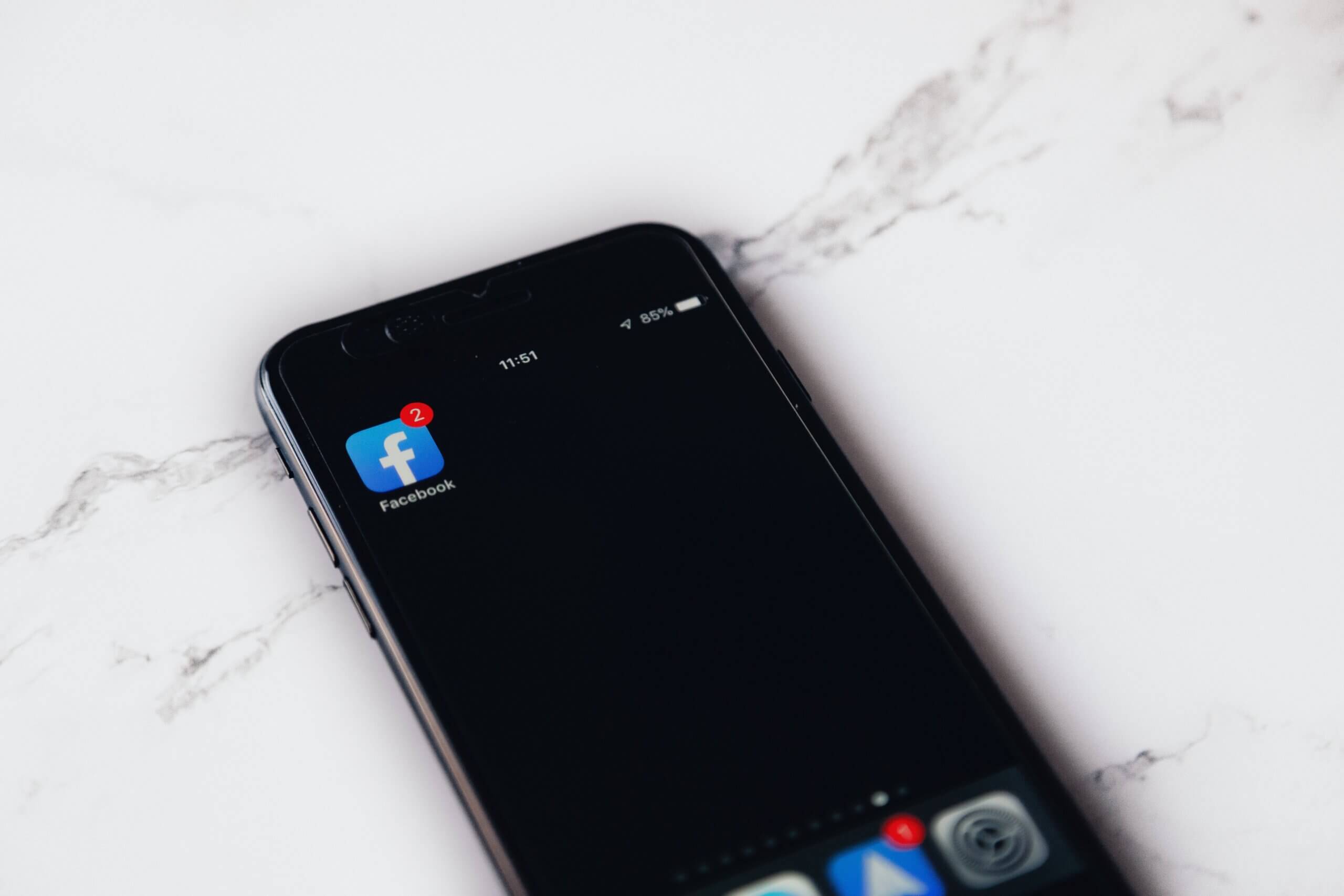 – Daily Active Users (DAU): 1.93 billion vs. 1.95 billion expected by analysts, according to StreetAccount

– Monthly Active Users (MAU): 2.91 billion vs. 2.95 billion expected by analysts, according to StreetAccount

The company, which recently changed its name to Meta, issued disappointing guidance for the first quarter in addition to short fourth-quarter profit and user counts. Daily Active Users (DAU) on Facebook fell slightly in the fourth quarter compared to the previous quarter, marking the first quarterly decline on a DAU record.

Facebook said it was hit by a combination of factors, including privacy changes on Apple’s iOS and macroeconomic challenges. It blamed lower-than-expected growth in part on inflation and supply chain issues affecting advertisers’ budgets.

There’s also been a shift to products that don’t generate as much revenue as their core news feed. For example, people spend more time on their Reels videos.

“On the side of the impression, we expect continued challenges from increased competition for people’s time and a shift in our in-app engagement to video surfaces like Reels, which earn money at lower rates than Feeds and Stories,” said Facebook.

The report is the first for Facebook since changing its parent company’s name to Meta, in reference to the metaverse. CEO Mark Zuckerberg announced the name change in October following a series of troubling reports about Facebook stemming from leaked documents his former employees shared with journalists, lawmakers, and the Securities and Exchange Commission.

With the name change to Meta comes a new reporting structure.

The company said in its latest earnings report that it will split its hardware division, Facebook Reality Labs, into a separate division. Its core business is Facebook’s Family of Applications (FoA), including Instagram, Messenger, and WhatsApp.

For the fourth quarter, Facebook proved to be an outlier among the top tech companies. The results came a day after Alphabet topped forecasts, sending its shares higher on Wednesday. Apple and Microsoft also topped profit and revenue estimates. Despite the January stock drop across tech, industry giants, apart from Netflix, have delivered encouraging earnings reports, reminding investors of the strength of their dominant business even in a challenging macro environment.

At Wednesday’s close, the company’s share price was down about 4% this year.

Facebook manages to hold its weekly support after more than 20% from its ATH. Technically, as long as FB still trading above $290.00, then FB still can go back to its All-Time High at $380.00.

Fundamentally, the company reported a disappointing result but with its current users number, it is hard for Meta to grow further. But, we personally believe Meta has a big potential to become a big player in the metaverse environment. What they did in the last 6 years, research and development will come to its fruition later in this decade.