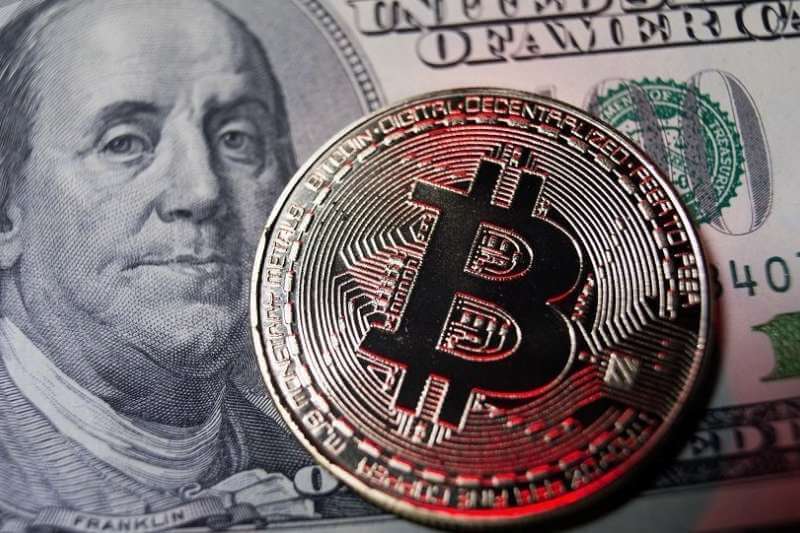 Stocks in Asian markets were higher on Thursday following the Wall Street overnight, that the Dow reached another all-time high despite the dramatical unrest in Washington. European markets are most likely opening higher, as now the market sentiment tends to be positive.

The risk-on mode is quite clear as investment market is expecting the wins of Democrats in Georgia. Analysts generally believe that a Democrat-controlled Senate would benefit the economy overall, so that traders are betting on those riskier assets. The yield of the benchmark 10-year US Treasury climbed over 1%, the first time since the global pandemic started in the March of last year.

Such bullish outlook is not good for the dollar. The dollar index has touched another new low of 89.21. While it bounced to 89.5 area in Asian session, the trend remains weak due to the the general negative views towards the US budget deficits, trade deficits and the unlimited QE.

The dollar and the US treasury, which are deemed as the traditional safe haven, may remain bearish amid positive risk sentiment. Commodity currencies like the Aussie and Kiwi, have jumped near 10% after the US election.

While many analysts warn that it may be the biggest bubble in this moment, the bitcoin bulls believe that cryptocurrencies would be the perfect “digital gold”, that can be one of the assets to hedge against inflation. Of course, on the other hand, high profile investors or institutions, like Paul Tudor Jones, have been buying bitcoin, pushing the price up, providing such market chance.