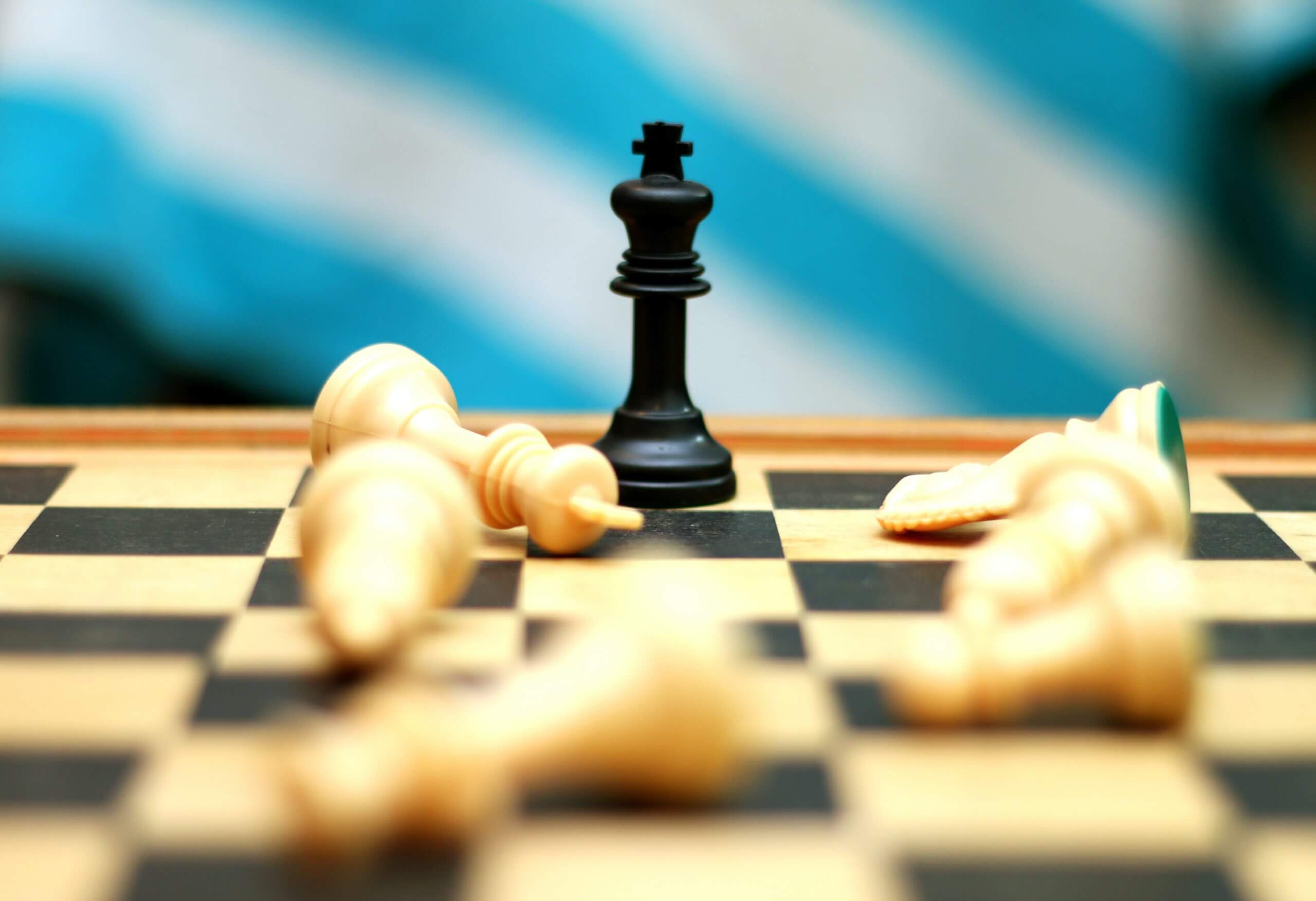 Watch out for WWIII, Russia Weapons Put Europe in Danger

Not only the two countries, the conflict also dragged the United States (US) and NATO

Russia is believed by the West to attack Ukraine

The issues are complex and range from tensions between Ukraine and pro-Russian militias in the east, Kiev’s proximity to the west, antipathy from the Kremlin to the possible establishment of a NATO base in Eastern Europe.

Countries outside the conflict have also commented on the military escalation between the US-led NATO bloc and Russia in Ukraine. Recently, on Thursday (1/27/2022), China, led by President Xi Jinping, said that this issue should be resolved as soon as possible.

But in reality Russia has a “deadly” weapon against Europe. Not a bomber, but natural gas.

“When things get very chaotic in Ukraine, you just see that Europe is in a very vulnerable position,” the authors of The Bridge said in a study on natural gas trade between Russia and Europe, quoted in The New York. Just.

“If we (Europe) try to lock them up (Russia)… then they (Russia) will come to our suffering, which is energy (gas),” said Helima Crof, Head of Commodities at RBC Capital Markets.

Europe is the largest consumer of fossil fuels. And Russia, which has natural gas reserves of up to 37.4 trillion cubic meters, supplies a third of the Blue Continent.

This happened amid declining European domestic production. For example, production from the Netherlands, once the largest gas producer in the European Union (EU), has fallen due to the permanent closure of a large field in Groningen due to the earthquake. caused by gas extraction.

This is also in line with growing demand from Germany, which has ambitions to phase out coal-fired power plants (PLTU) to meet environmental goals. The same applies to Britain, which is shutting down nuclear power plants.

Although Europe has invested heavily in renewable energies such as wind and solar, it turns out that conventional energy sources are still needed. Gas-fired power generation is one of the few remaining options.

Gas flows through Russian pipelines. Home heating for power plants in parts of Europe. However, from mid-2021 to now, Europe has experienced an energy crisis. Because supply is small and prices have skyrocketed.

The number of applications at the beginning of detention (Covid19) does not go hand in hand with the volume of supply. Gas flows, a third of which pass through Ukraine, have been blocked due to pipeline failures.

The price of natural gas has quintupled in the past year. Although prices are now around half of their 2021 peak, the crisis is brewing in the middle of the European winter.

High gas prices increase electricity costs and threaten to increase consumer bills. This has also led to the temporary closure of some energy-hungry factories, such as fertilizer and metal smelters.

Russia itself “joins” the evils of Europe in this matter. The same is true for the last year so far: President Vladimir Putin’s country is exporting less gas than usual.

Russia keeps stocks in European gas plants of the Russian state-owned company Gazprom to a minimum. This raised concerns about whether enough gas would be available for Europe over the winter.

“A war scenario would mean a difficult and costly decision for Europe to deal with the situation in an orderly manner,” said Simone Tagliapietra, senior researcher at Bruegel, noting the profound implications for the European economy.

$EURUSD is in a major downtrend. Todays news continues to create fears and uncertainties among EUR investors. The next daily support for EURUSD would be around 1.10000 level.

USD keeps going up creating new major all-time high every day. with current DXY moves, and a bad news for EURO, then it is not a surprised if we keep seeing EURUSD moving down to its next strong support around 1.10000 level.