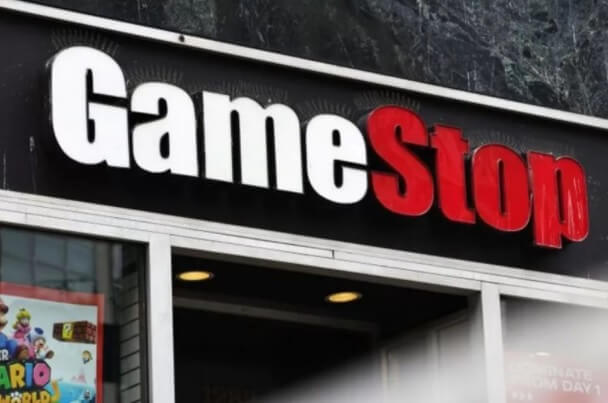 The GameStop (GME) “Short Squeeze” has become the most eye-catching issue in 2021 in the financial market, like another hot topic of “negative oil price” last year. GameStop is an American gaming retailer. However, the growing popularity of digital games and the current coronavirus pandemic have severely hit the video game business of GME, causing the company to implement budget cut and disposal of asset for survival.

The poor fundamentals of GME have also made the company’s stock being an excellent “short” target. According to the record, the short interest ratio reached near 140% before, which means that the total of short interest exceeded the outstanding shares. (Some stocks that have been shorted to the market lent out again for short sell). As a result, the stock price of GME was depressed, ranging around $10 in 2020.

But things are not that simple. The seemingly reasonable story of the Wall Street ultimately became a historical move. Those old players recommended GME stock in WSB and got strong and positive responses from many retail investors. Regardless of whether the investors originally wanted to protect their “memories of that holy place”, or just want to take the short-term profit, GME’s stock price was pushed by this “group” of retail investors, and it once touched $500 in a premarket action (The official highest stock price of GME is $483, currently just trading at $90), which is nearly 25 times higher than the price around $18 at the beginning of the year. Other companies that once fell into bankruptcy crisis, such as the global theater leader AMC also performed “superb”.

The retail investors success is now continuing to draw the attentions in the stock market. Although it is not clear how long this hot wave of WSB can last, the forum is bound to continue to select new targets in the future, so-called WSB concept. This week, silver price gapped up in the opening session and has touched $30 per ounce after WSB calling.

Although there is kind of like “evidence” for GME comments on WSB, we can’t simply believe that those forum posts can push up the stock prices like this. Carson Block, founder of Muddy Waters, a well-known short seller, said that the parabolic moves of GME is not likely driven by retail investors. What is the meaning of that? Block suspects that other funds are coordinating behind the scene. We may be too naive to believe that retail investors have successfully and dramatically beat against the Wall Street’s big boss, without considering the “force” of the other speculations.

Still, there is so many messages behind the incident. The ethical issues in financial market? Justice? Price control? Insider dealing? Reforms? Market bubbles? In 2020, there were few “Black Swan” in the financial markets. Will it be the same like in 2021?