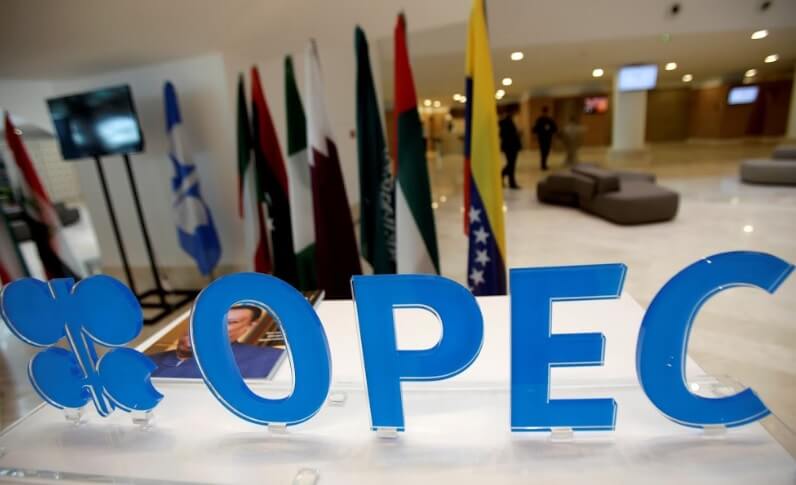 WTI ranging around $27 level before the OPEC+ news

The OPEC+ meeting originally scheduled to be held on Monday was postponed to Thursday, once suppressing the oil prices. Currently, the oil prices tends to be stabilized, which the WTI crude futures is trading around $27 level. Before any news of the production cuts, it is likely that the oil market will consolidate at the current range.

The risk appetite is maintained on Tuesday, and the dollar index fell back to around 100 level. At present, the three major US stock index futures all rising more than 1%, reflecting that market sentiment remains positive.

Although other oil-producers such as Canada and Norway have indicated that they are willing to participate to stabilize the oil market order, the market has summarized that “Bloomberg” and “Reuters” news, showing that Russia and Saudi Arabia are ready to significantly cut the production, but the condition is the US cooperation.

Most of the analysis believes that if no agreement can be reached in Thursday’s meeting, which may be seriously shocking the market, the oil prices are likely to fall again to around $20 level, causing the financial market turbulence again.