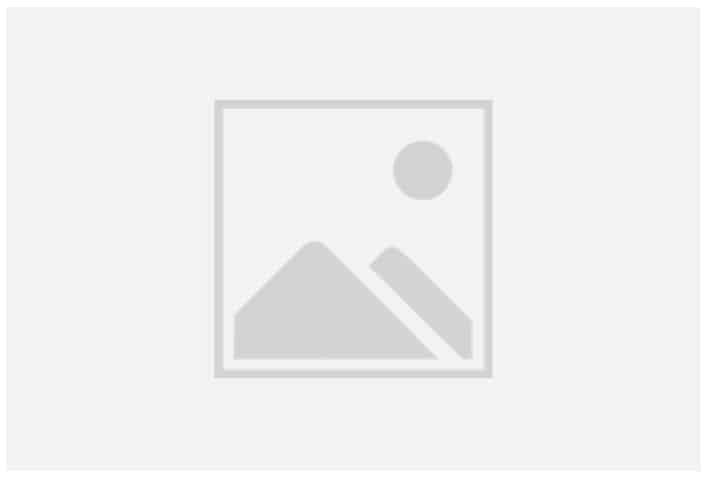 Jack Dorsey’s Stepping Down as Twitter CEO to Focus on Bitcoin?

ZFX  - Twitter (NYSE:TWTR) co-founder — Jack Dorsey — publicly announced last Monday, via the social media company he co-founded, that he will be stepping down from his position as the company's Chief Executive Officer. Twitter's share price is trading down less than a percentage point on the news.

According to Dorsey's statement, Twitter's Chief Technology Officer Parag Agrawal is starting as CEO, effective immediately. Dorsey continued in his resignation message that he will continue to serve on Twitter's board of directors until his term ends in May 2022. He further stated that he will not remain on the board or as chairman beyond that timeframe to give the new Twitter CEO “…the space he needs to lead… free from the influence or direction of the founder.”

His message opens with the following explanation of why he believes it is time to step back from his day-to-day leadership role on Twitter.

“After nearly 16 years of having a role in our company… from co-founder to CEO to Chairman to Chief Executive to interim CEO to CEO… I decided it was finally time for me to leave. Why? There has been a lot of talk about the importance of a 'founder-led' company. Ultimately I believe it was very limiting and a single point of failure," Dorsey wrote in his statement.

He went on to explain that he was not forced to leave and the decision was his own.

“I want you all to know that this was my decision and I own it. That is a difficult thing for me, of course. I really like this service and company… and all of you. I'm really sad... but very happy. Not many companies reach this level. And not many founders choose their company over their ego. I knew we were going to prove this was the right move," Dorsey wrote.

The message was emailed to all Twitter employees prior to his decision to also tweet to his nearly 6 million followers. Although not mentioned in the Twitter announcement, it appears that Dorsey intends to continue as CEO of digital payments platform Square.

In recent years, Dorsey has become one of the most vocal and passionate proponents of Bitcoin. He leads an initiative that equips Twitter users to be able to send Bitcoin “tips” at no cost to anyone they follow on the platform. He also recently laid the groundwork and issued a white paper for Square to launch its own decentralized exchange for Bitcoin trading. Last June, Dorsey famously said that if he wasn't running Twitter and Square – he would be working on Bitcoin.

Behind the resignation, Jack Dorsey has been a constant supporter of Bitcoin and blockchain. Although he is a bit of a Bitcoin maximalist, he supports the underlying promise of blockchain and crypto technology to bring about economic equality for all.