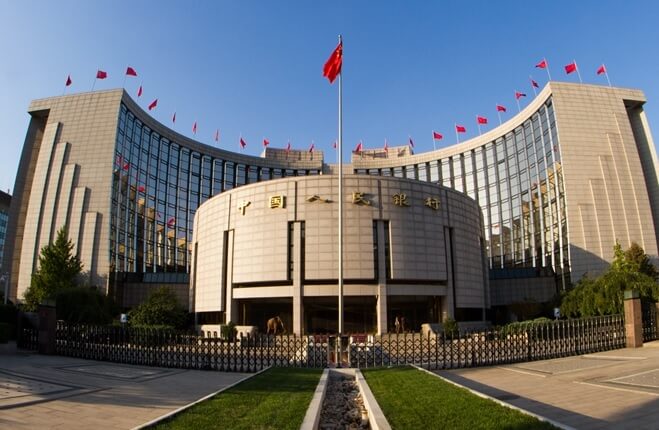 As the stocks in Mainland China were bullish after PBOC’s move, stocks in Asia Pacific were also mostly good in Monday trade. The offshore RMB dropped after PBOC announced the new policy, saying that the reserve requirement will be lowered for the financial institutions operating FX (RMB) forward trading.

ZFX analyst Jacob Leung said that, it implied a cost cut for shorting RMB, and to a certain extent, showed the willingness of a lower RMB from the central bank. A depreciation of a currency is generally a bit bullish to that local market, at least in short term.

Investors are now closely monitoring the trend of RMB. On Monday, dollar index bounced in the earlier session from the recent low around 93 mark. Besides the RMB issue, traders also turned back to safe-haven as the talk regarding the stimulus package between White House and the Democrats is still uncertain.

Last week, the whole market was dominated by the news surrounding the Congress and relief bill in the US. Trump suddenly stopped the negotiation, causing the drop of the markets last Tuesday, but resumed it quickly. Up to now, the White House may propose a $1.8 trillion plan, which is more likely to make the deal with the Democrats. However, some Republicans are concerning about the nation’s debt and this offer may be unfavored to the coming presidential election.

On the other hand, this week traders will pay attention to the UK-EU deal. British Prime Minister Boris Johnson has set a deadline of 15th Oct. If no deal is made with EU, the UK side may withdraw from the negotiations and prepare for the “Hard Brexit” before the end of the year. The latest news indicates that both sides have made some progress, closer to reaching an agreement, but there are still big differences in some areas.

It is expected that the Pound and Euro may be very volatile during the week, especially against dollar, which is extremely sensitive to the risk sentiment recently.

Risk Warning: The above content is for reference only, and does not represent ZFX’s position. ZFX does not assume any form of loss caused by any trading operations carried out in accordance with this article. Please be firm in your thinking and do the corresponding risk control.
Jacob Leung
Popular posts
Speculation? WSB beat hedge funds in GME battle
Dollar bounced! Investor are keeping eyes on inflation risk
Positive sentiment maintains amid new US administration transition
Risk aversion? Stock markets were wiped out gains
ZFX: Bitcoin’s “Bull”! Weak dollar maintains amid “Blue wave” coming
ZFX: Markets turn back to cautious risk-on mode before the holiday
Most Recent
Monetary Policy ECB Shakes Currency Markets
Revenue Not Matching Expectations, Facebook Shares Drop 20%
Soros Warns Xi Jinping, Will He Resign?
China Finds NeoCov, More Deadly Than Delta?
Watch out for WWIII, Russia Weapons Put Europe in Danger
See all posts