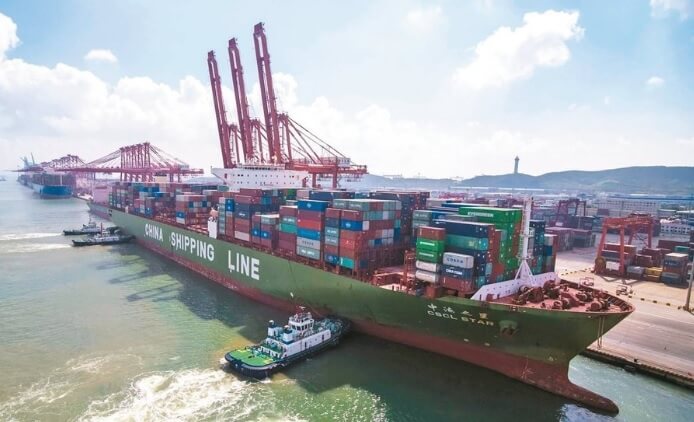 On Tuesday, the stock markets in the Asia-Pacific region generally performed well, which the Nikkei 225 index rose more than 3%, and the US stock index futures keep rally, with the Dow futures now rising more than 200 points. However, other markets shows that the overall sentiment is quite cautious.

In the European session, the dollar rebounded, with the Aussie retraced back to 0.64 below. Oil prices fell that the WTI crude futures have broken $22 level, reflecting that the production cut agreement did not help the oil market much. The gold market remains in the high level, with spot gold trading at above $1700 while spot silver trading around $15.4. ZFX analyst Jacob Leung said that there was no big news so far, but if oil prices continue the downtrend, it will definitely hit the investment sentiment and drag the whole market.

As the global outbreak is still severe which the confirmed cases will have a big chance of breaking through 2 million, investors may become sensitive to this week’s figures. ZFX analyst Jacob Leung said that the investment market will believe that “the peak will continue for a period of time” rather than “the peak has passed”.

Earlier Tuesday, China announced that the March import and export figures were better than expected, which should be good to market sentiment. However, most of the analysis believes that the data does not fully reflect the global pandemic situation, especially after the outbreak of Europe and the United States.

The market cannot be optimistic to the “number” after April, which is expecting a double digits decline. The impact of the overall pandemic factor is expected to be reflected in the second quarter so that the market would not “over” interpret the current trade figures.