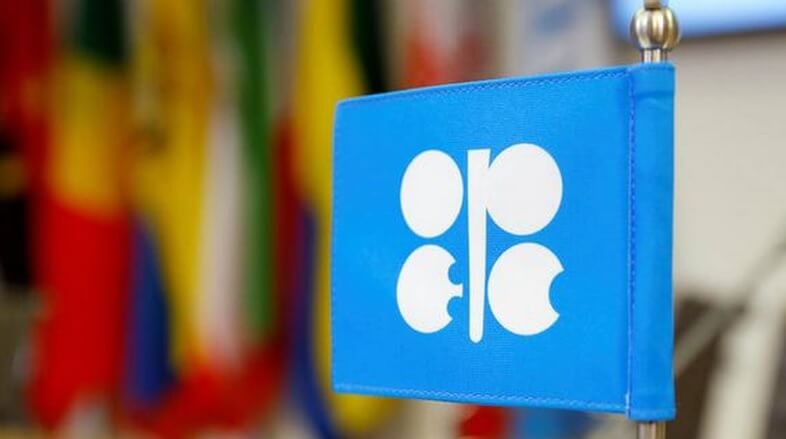 The OPEC, Russia and other major oil-producers will meet today to discuss the production cuts agreement. As Russia has indicated that it is ready to lower the production by 1.6 million barrels per day, the market is currently expecting OPEC+ will eventually reach a consensus.

However, Saudi Arabia and Russia have stated earlier that if the United States joins in, there is absolutely no problem for the deal. But the main point is that, the US authorities reiterated that the US oil companies themselves have adjusted the production in response to market conditions, so they have no plans to a further cut. US President Trump said that he did not receive requests from both countries regarding the agreement, saying that the US is “market oriented” and once again expressed the hope that OPEC+ can resolve differences and reach consensus. Earlier, Trump pointed out that if there is no production cut agreement from OPEC, he may impose tariffs in response to the low oil prices.

A total of 48 Republican members of the US House of Representatives signed a letter to the Saudi Crown Prince, mentioning that unless Saudi Arabia cuts the production to stabilize oil prices, the economic and military cooperation between the United States and Saudi Arabia will be at risk. It will not be ruled out that “encourage any reciprocal responses that the US government deems appropriate”.

Russia stated through a spokesperson that it does not agree with the so-called “market oriented” production cut by the United States. It also stated that if production cuts are to be implemented, the output of first quarter should be used as the base while Saudi Arabia says “April”.  Iran is not that optimistic as the market, saying that OPEC+ has not reached a consensus with the United States before meeting. If the negotiations break down again, the decline in oil prices may be even larger.

ZFX analyst Jacob Leung said that market sentiment has improved and the stock market has rebounded, partly due to the recent rise in oil prices. Once the negotiations break down, oil prices are likely to fall by 20% at the current level, thereby dragging down the stock market.