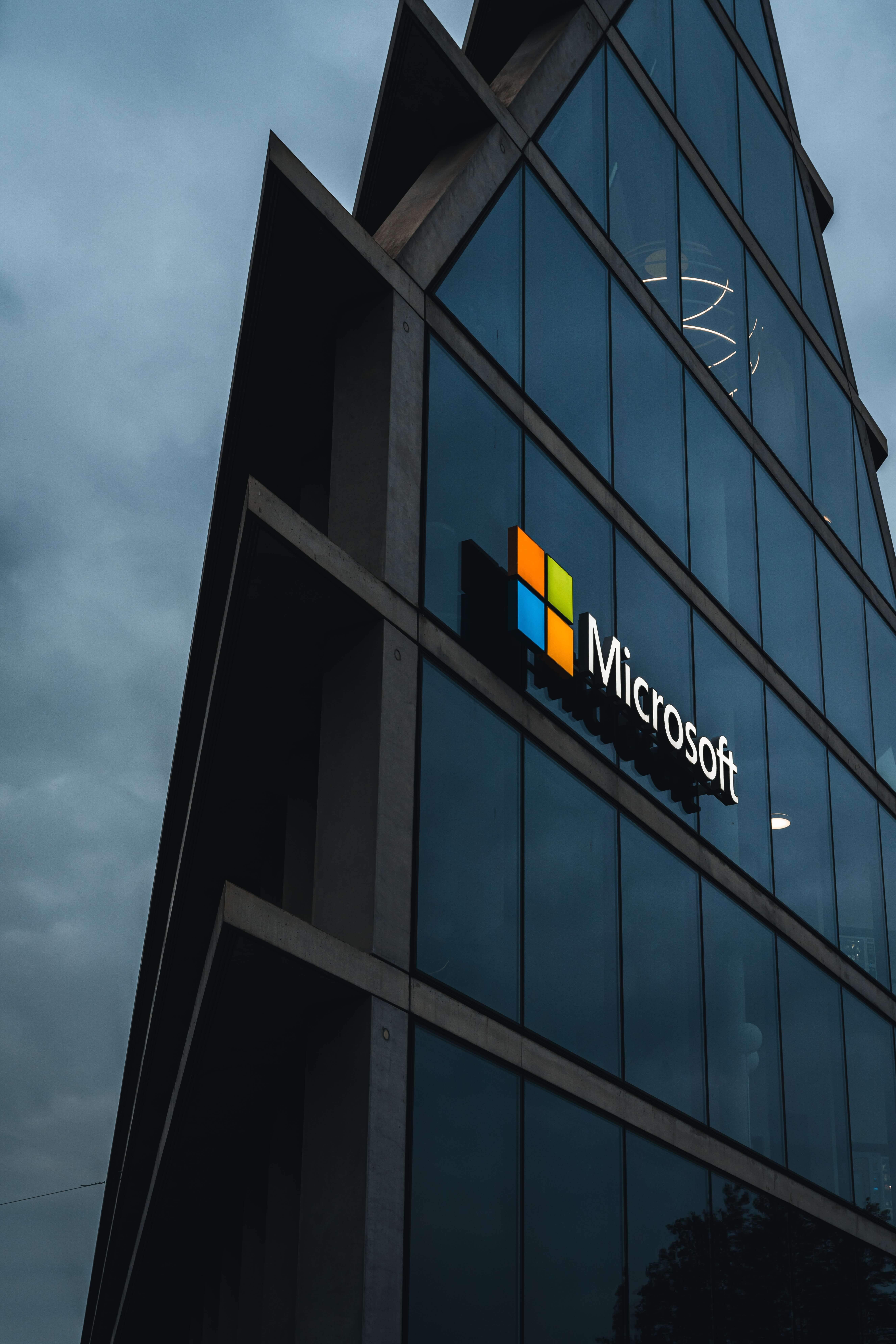 Microsoft is Buying Activision in a $68.7 billion All-Cash Deal Microsoft Announced on Tuesday

Shares of Activision ended the day up more than 25% on Tuesday at $82.31 per share

Shares of Activision ended the day up more than 25% on Tuesday at $82.31 per share. Microsoft shares closed more than 2%.

It would be Microsoft’s biggest acquisition to date, followed by the 2016 takeover of LinkedIn for $26.2 billion.

Activision, known for popular games like Call of Duty and Tony Hawk’s Pro Skater, has been the subject of controversy in recent months after reports of sexual misconduct and harassment among company executives.

Activision said on Monday it had fired dozens of executives following an investigation. Under the agreement, Activision CEO Bobby Kotick, who has faced demands to resign over cultural issues within his company, will remain CEO during the transition.

Microsoft said it expects to complete the deal in its 2023 fiscal year. However, U.S. regulators have indicated they will be much more aggressive in evaluating large acquisitions, particularly in the technology sector, so there is a chance that the deal will die.

Microsoft has become more aggressive with games in recent years. He bought Minecraft maker Mojang for $2.5 billion in 2014. And last year, Microsoft completed a $7.5 billion acquisition of game maker Bethesda. The deal is also part of a long-term vision for Microsoft, as it competes with Meta (formerly Facebook) to create technologies to create a virtual world called the metaverse. In fact, Microsoft CEO Satya Nadella was the first Big Tech CEO to publicly acknowledge the value of the Metaverse, months before Meta CEO Mark Zuckerberg.

Virtual World or Metaverse, the future?

Virtual worlds today are dominated by games, but it is hoped that they will expand to cater to other demographics and replace many of the traditional online social networking activities. “When we think about our vision of what a metaverse can be, we think there won’t be a centralized metaverse,” Nadella said during a Tuesday morning call in which she brought up the subject.

This means that Nadella sees an opportunity for many films. Software producers to create many different virtual worlds in the future, instead of one dominant company controlling most of the business. However, Microsoft doesn’t and yet they have an affordable, consumer-grade VR headset that would be needed to fulfill the vision of the metaverse.

Microsoft sells an augmented reality headset called the HoloLens, but that device paints digital objects onto the real world. It’s not a fully immersive experience and is used primarily for business applications. In an interview with CNBC’s Becky Quick on “Squawk on the Street,” Kotick said the deal came after realizing Microsoft had the technology to move Activision forward in the burgeoning competition among tech companies to build the metaverse.

In the same interview, Spencer said he was talking about an acquisition that began between the two companies late last year. That said, both companies focused on the present when announcing the deal, emphasizing Activision’s strength in mobile games. For example, Activision owns Candy Crush, one of the most popular and profitable mobile games. (Activision bought Candy Crush King’s publisher for $5.9 billion in 2016).

They also pointed to the opportunity to cross-promote popular game franchises from both companies, such as Microsoft’s Halo and Activision’s World of Warcraft. “The past two years, in particular, have shown how essential games are in helping people maintain a sense of community and belonging, even when apart,” Nadella said on a conference call. Tuesday morning after the deal was announced. He added that 3 billion people worldwide play video games, an index of the total market sees Microsoft moving.

$MSFT technical point of view is still bearish, the acquisitions news still has no impact on MSFT stocks for now. The next support area for MSFT is $293.00.

Fundamentally, Metaverse will be indeed the future and MSFT will be one of many companies that brings a better experience in the metaverse. Fundamentally bullish. But, $290 and below would be a best entry area for buying Microsoft stocks.