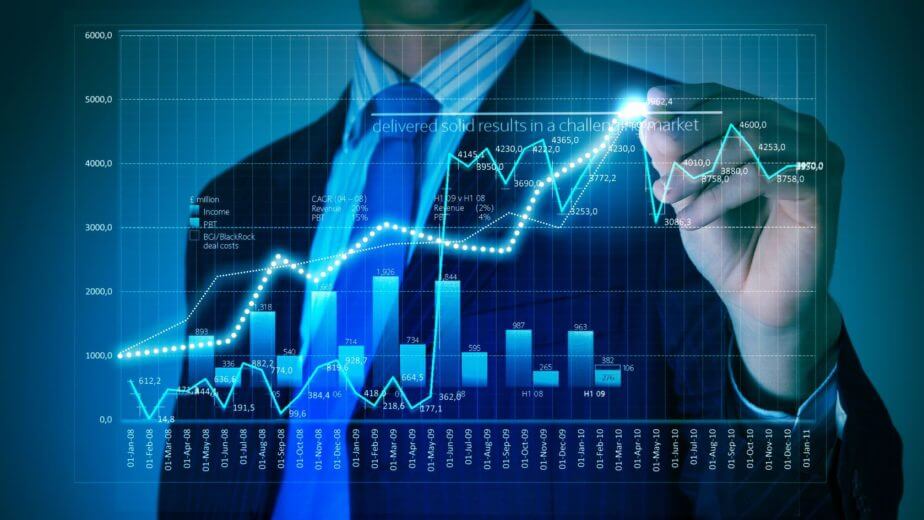 Oil prices fell on Thursday as there was no sign of a slowdown in the new crown virus epidemic, heightening concerns about the global economy, and prompting investors to sell more high-risk assets such as stocks and crude oil, and shift funds to safe-haven assets.

Although the Organization of the Petroleum Exporting Countries (OPEC) agreed to cut production by another 1.5 million barrels per day in the second quarter, the largest production cut since the financial crisis in 2008, oil prices still fell.

The prerequisite for the implementation of the above-mentioned agreement is that Russia and other oil-producing countries are involved in the operation. Analysts and traders said that as demand plummeted, the global oil market may be still oversupplied in the second quarter.