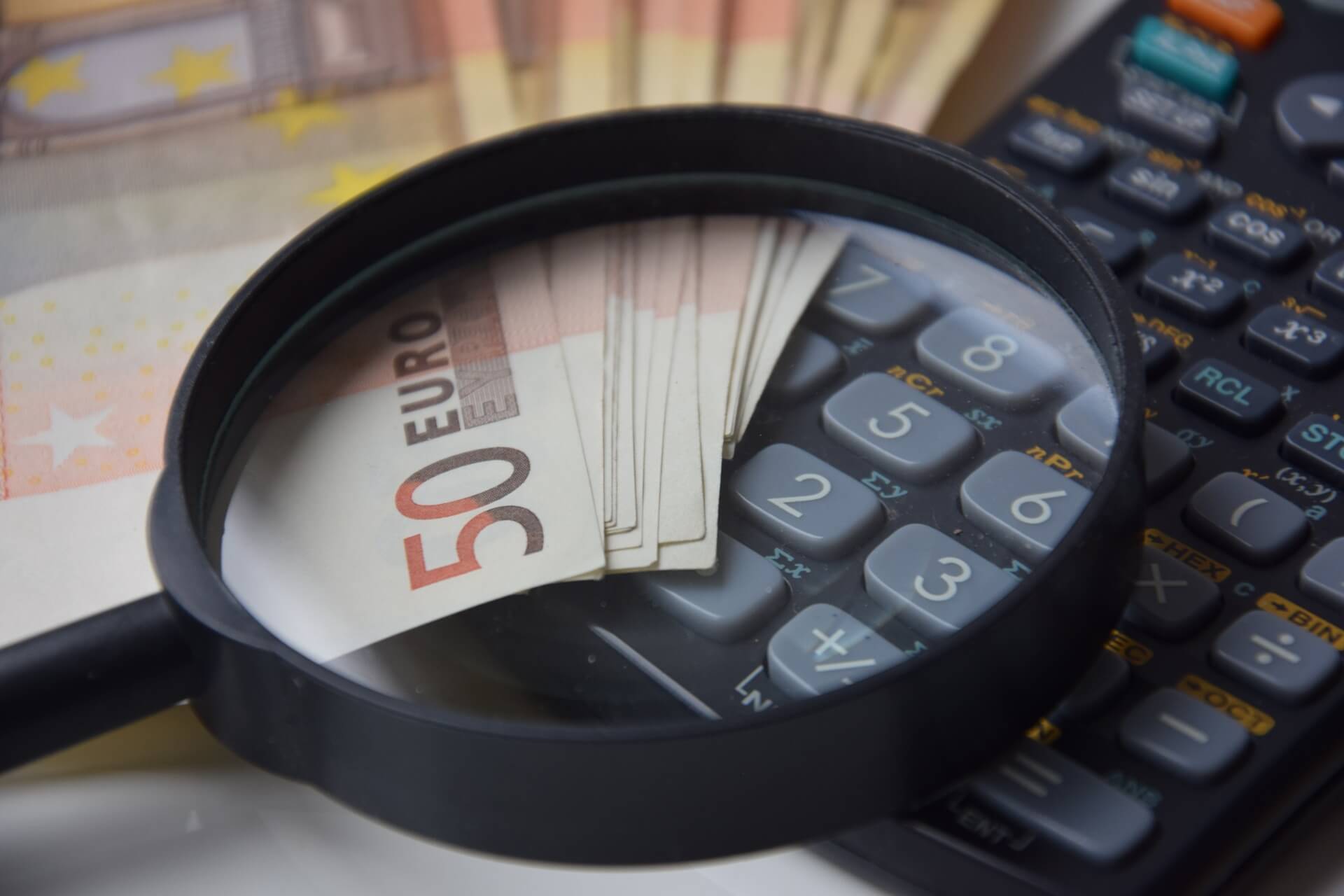 Yesterday, Germany and the Eurozone announced that the ZEW economic sentiment index in March deteriorated sharply, and both recorded a poor performance of -49.5, fully reflecting the epidemic situation of the new coronavirus, which seriously impacted the confidence of local investors in Europe.

In response to the spread of the virus, the European Union announced that it would close its borders for 30 days and ban non-EU citizens entering. European Commission President Von Delane said further measures could not be ruled out.

More than 61,000 people have been diagnosed with the new coronavirus in Europe, with Italy having the most severe outbreak. Some analysts believe that in addition to hitting the already fragile Eurozone economy, the epidemic will likely trigger a debt crisis again in the Eurozone .

The hardest hit areas of the European epidemic, such as Italy and Spain, have insufficient financial resources. Debt has been at a high level and there is no way to stimulate the economy by using aggressive fiscal policies. In the foreseeable future, those countries in Eurozone are likely to weaken further, laying the groundwork for a future debt crisis.