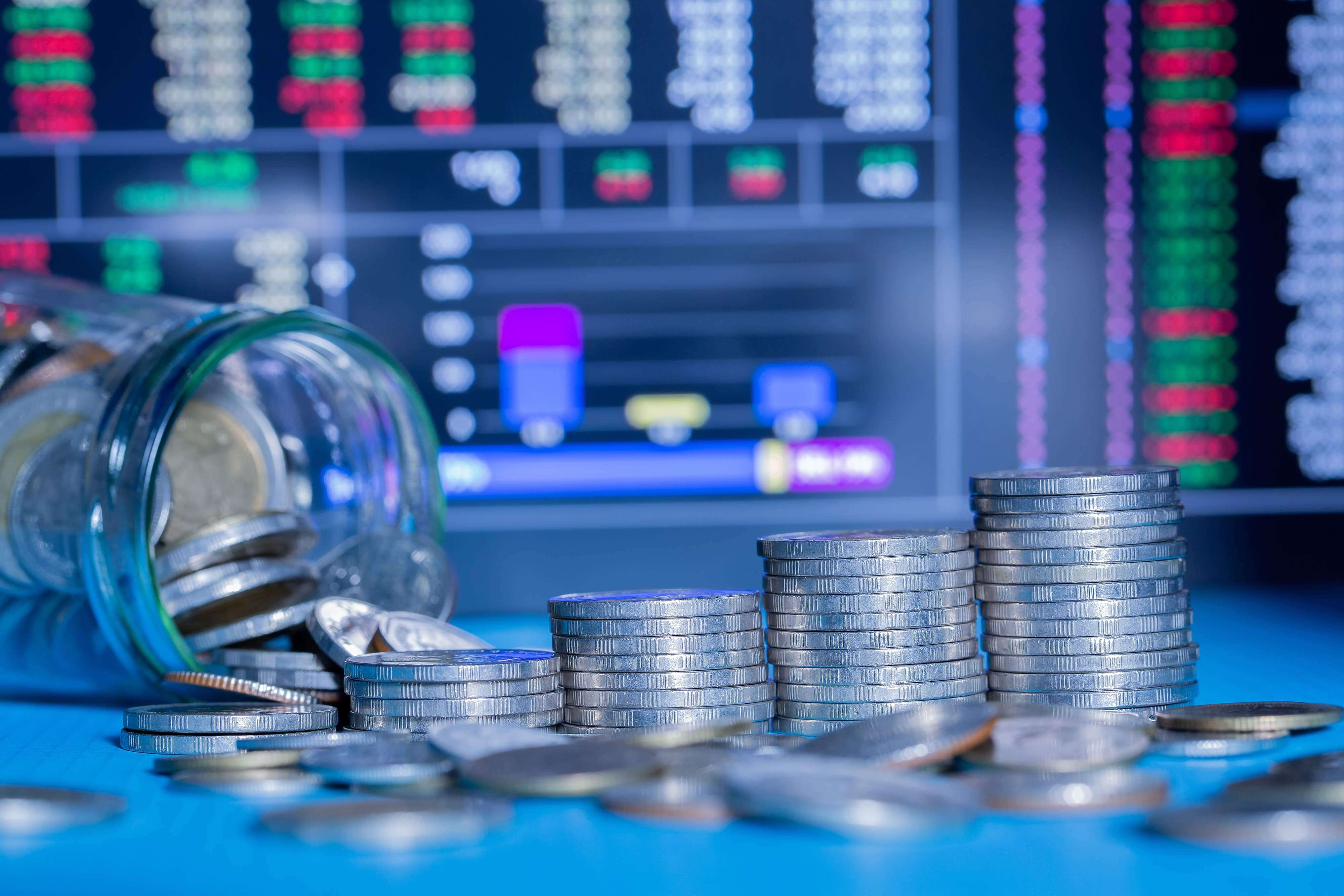 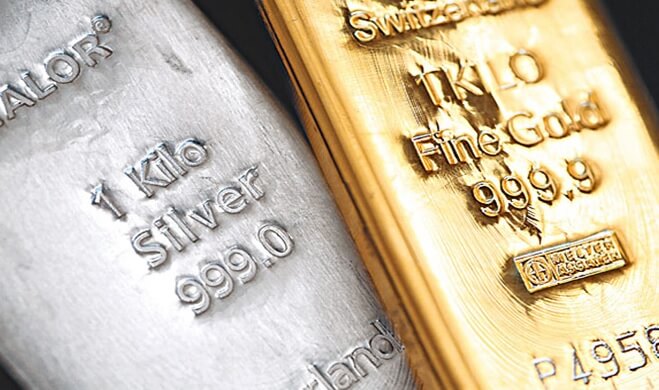 On Tuesday (March 24) major changes happened in the gold market. Due to the epidemic issue, gold mines and refineries around the world have reduced their operations, severely affected the physical supply chain, causing the gold market non function. Banks and brokers were not able to get quotes effectively or fairly. 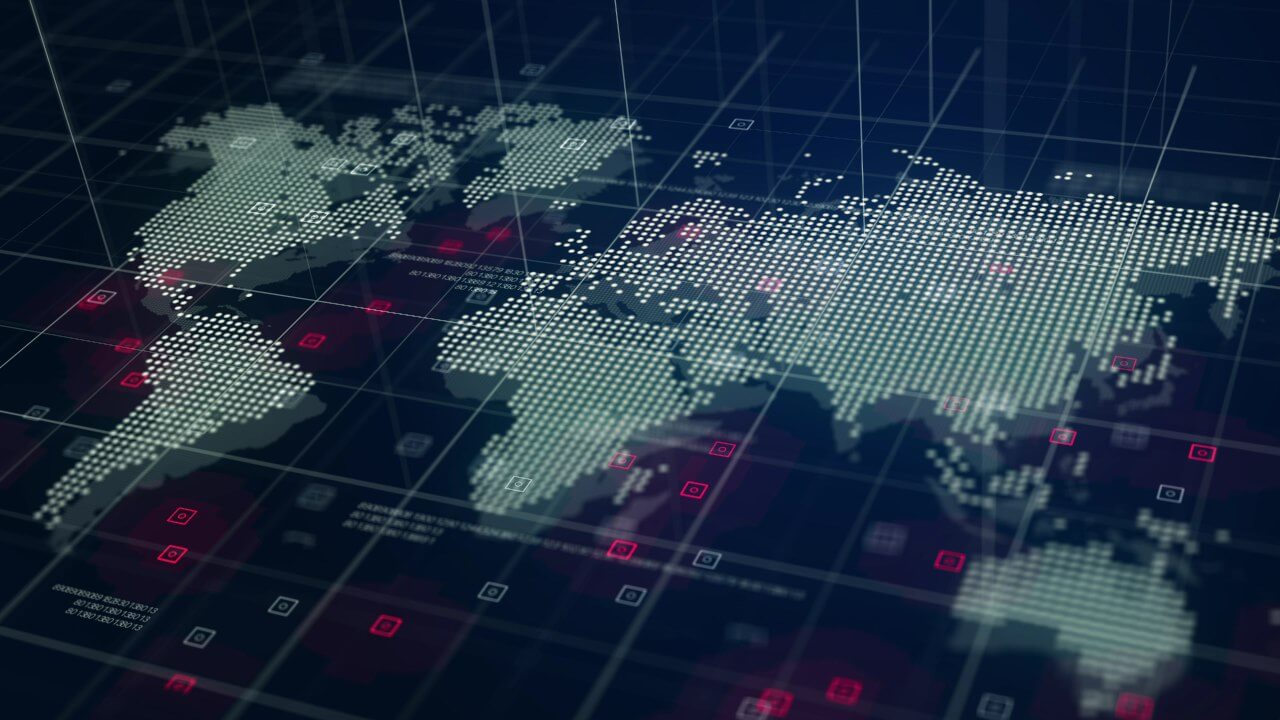 The Federal Reserve (Fed) announced on Monday an “unlimited” amount of quantitative easing measures and plans to support credit markets to boost the economy, which has been severely damaged by the global pandemic. The Asia-Pacific stock market is doing well today, with the Nikkei rising by more than 1200 points and the Hong Kong HSI currently rising by nearly 1,000 points. 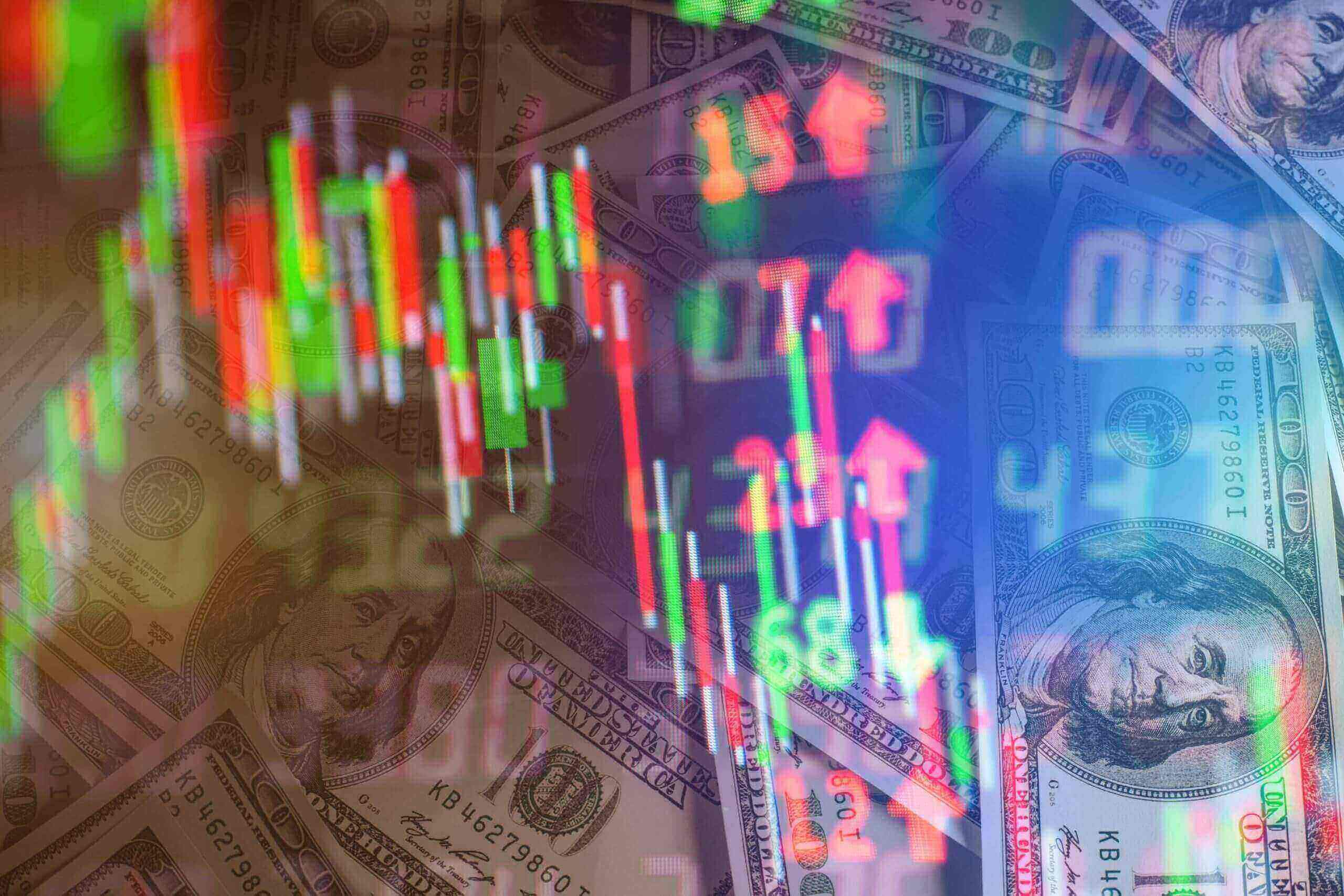 The Fed stated that it would purchase “in the amounts needed” U.S. Treasuries and mortgage-backed securities (MBS) to support smooth market functioning and effective transmission of monetary policy to broader financial conditions and the economy. This is in the form of  “unlimited QE”. It is also known as “helicopter money”. 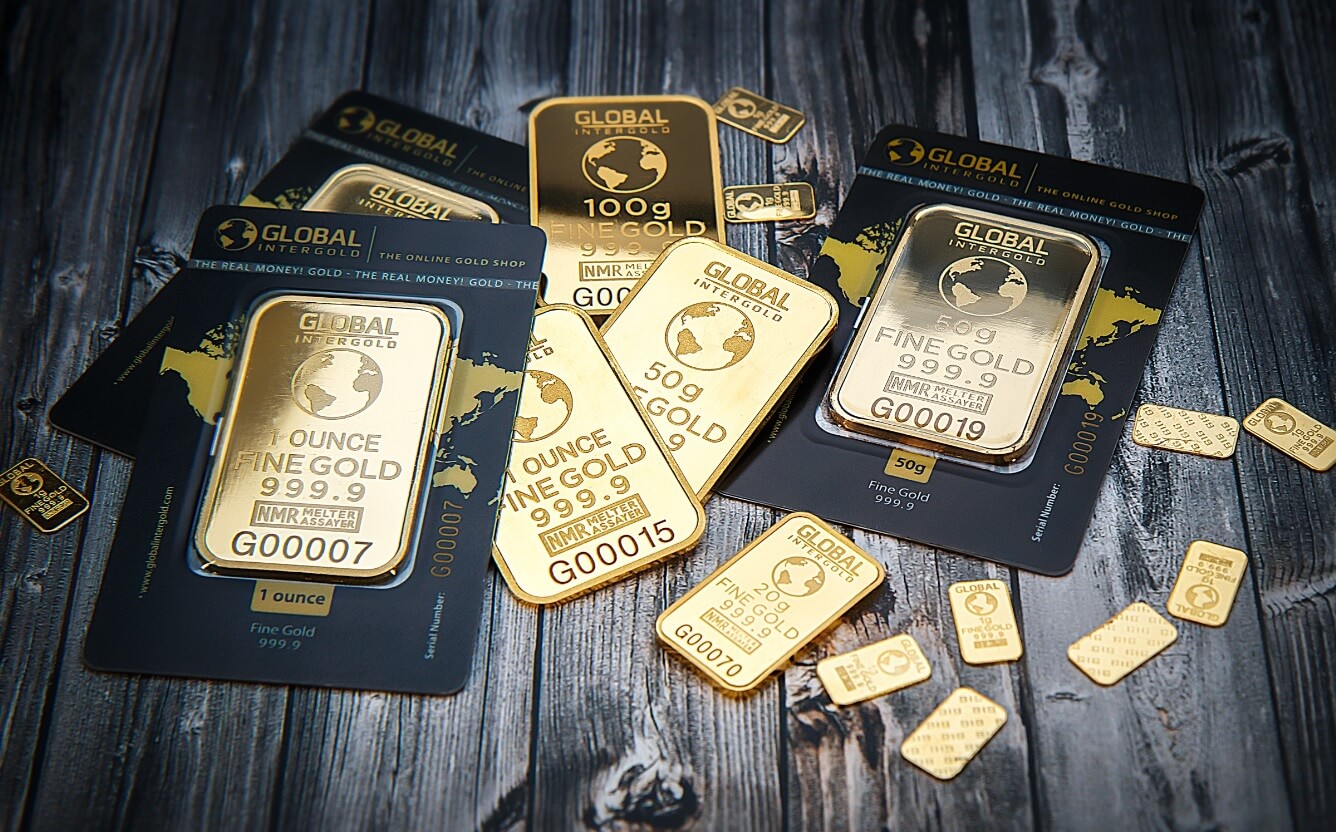 Gold is trading around $1490 in Asian session

Liquidity issue would be the one of the negative factors in gold market. Earlier, the Federal Reserve operated dollar swap with nine central banks: Australia, Brazil, Denmark, South Korea, Mexico, Norway, New Zealand, Singapore, and Sweden, with quotas of up to $ 60 billion each. For the other major central banks, including the Bank of Canada, the Bank of England, the Bank of Japan, the European Central Bank and the Swiss National Bank, the Federal Reserve announced an increase in dollar swap quotas to further inject liquidity in the market. 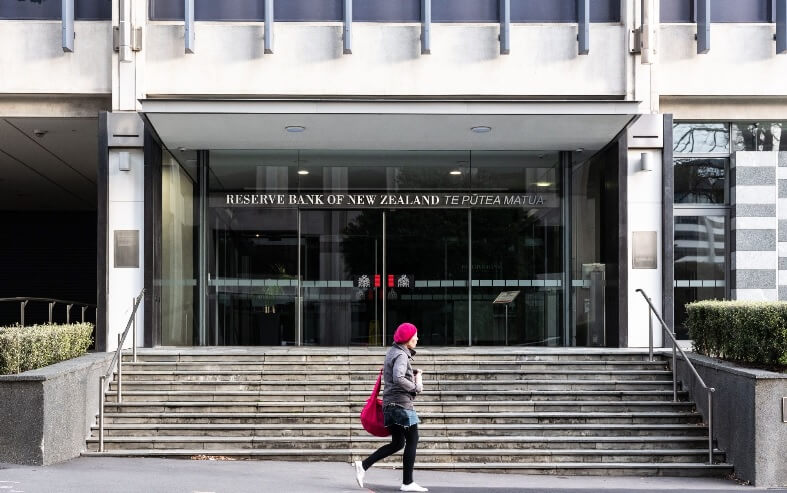 RBNZ will launch a bond purchasing program of up to NZ$30 billion, buying multi-year bonds over the next 12 months and NZ$500 million this week.

After a weekend, the investment market is increasingly worried that the global economy will experience a severe recession or even a depression. Most analysts now believe that the global economy will experience double-digit decline in the second quarter. This week, global investors will pay attention to whether the stimulus measures taken by governments can boost the market confidence. 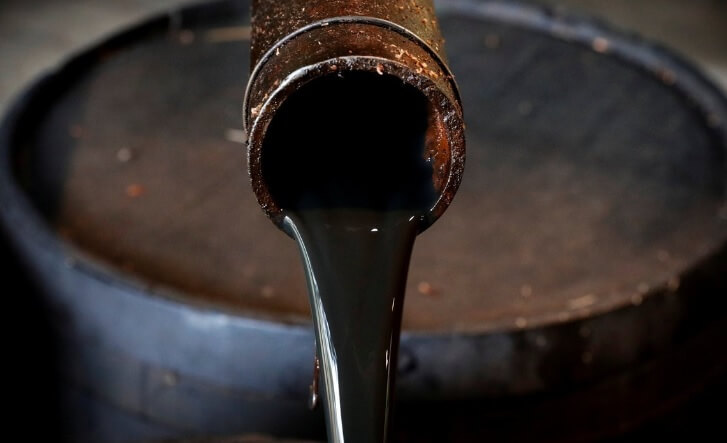 Oil prices bounce back, but outlook is still doubtful

Oil prices have rebounded from 18 years low as countries around the world have implemented more fiscal and monetary stimulus measures to provide more support for the economic recovery and thus improving the outlook of crude oil demand. In addition, US President Trump said that the United States will intervene the price war between Saudi Arabia and Russia at an appropriate time. Those factors strongly support the oil market in this emotional condition. 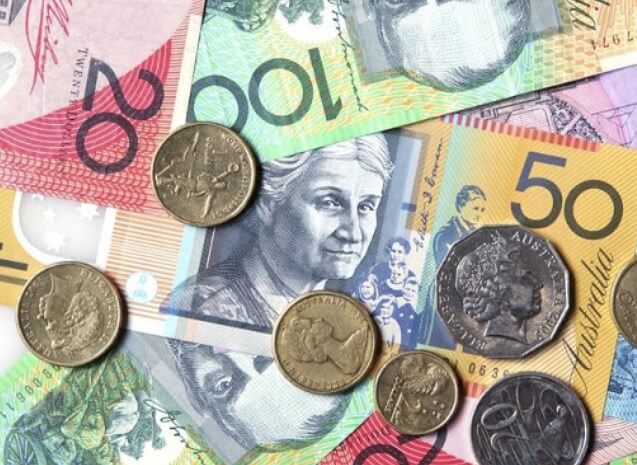 In the Asian session on Thursday, the Reserve Bank of Australia held an emergency meeting, announcing another 25 basis point cut in interest rates, to a record low of 0.25%. The RBA said it will not raise interest rates until full employment is achieved and progress has been made on inflation. 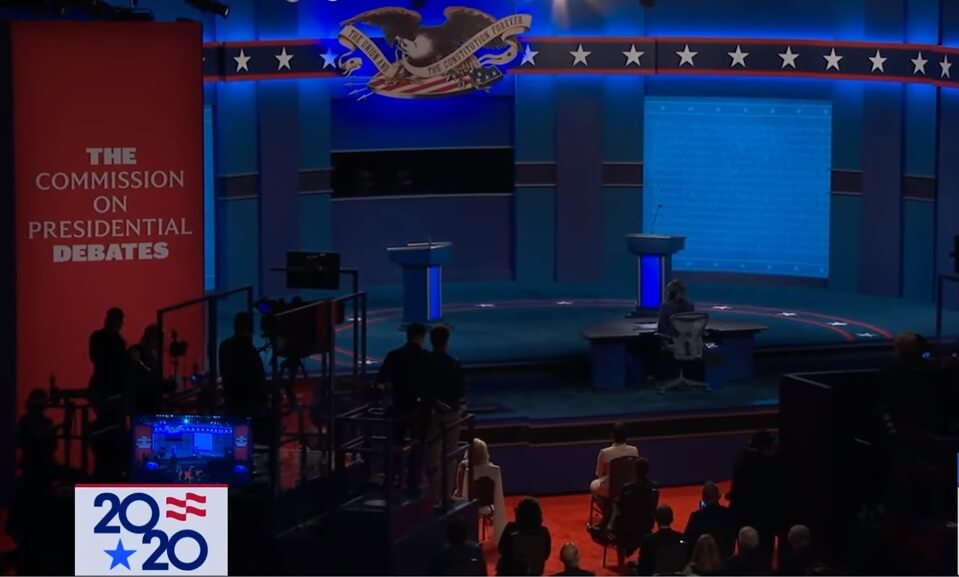 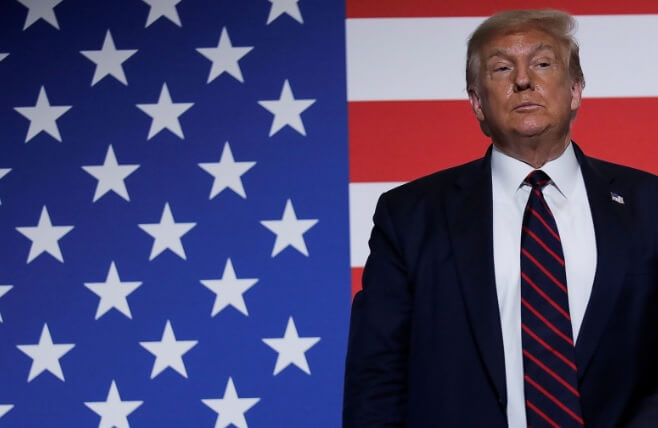 ZFX: Investors are cautious before the US markets opening on Tuesday 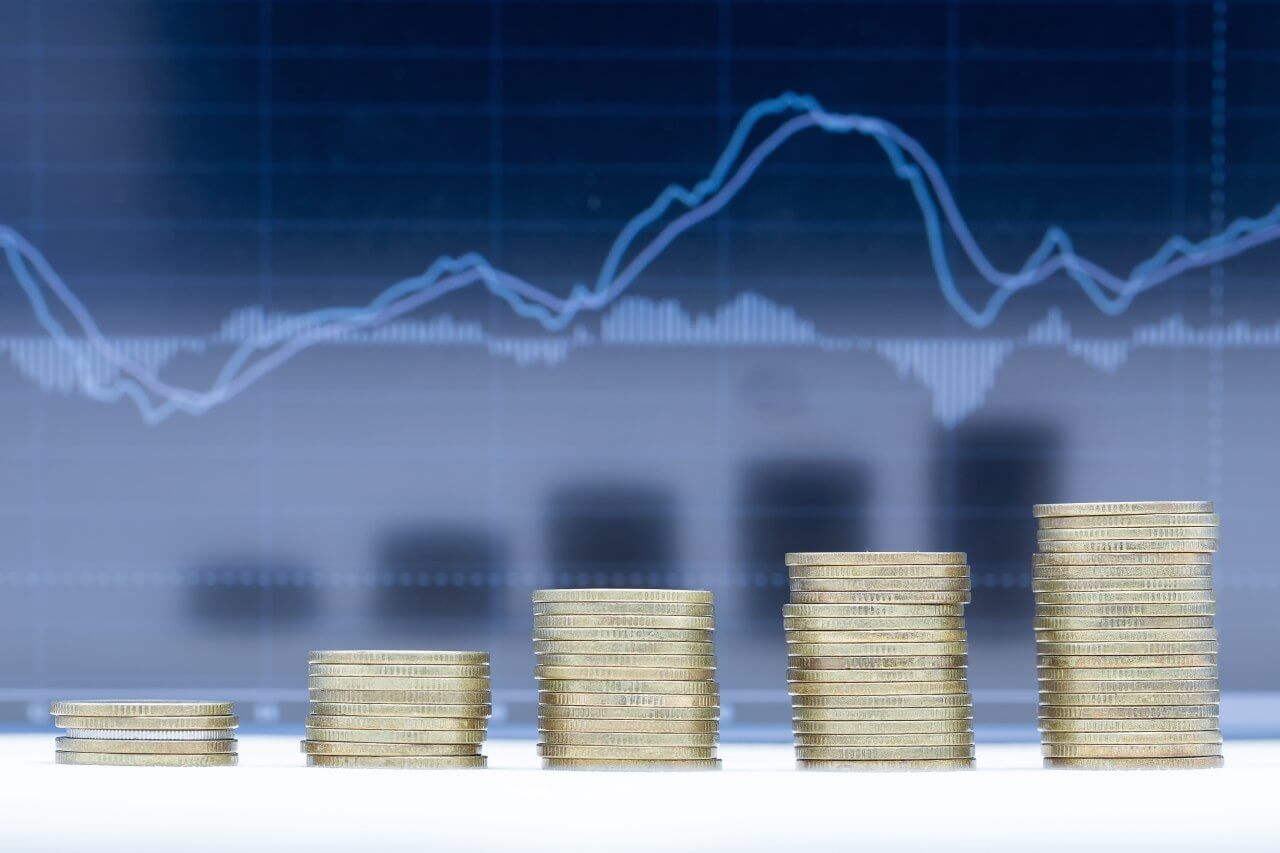 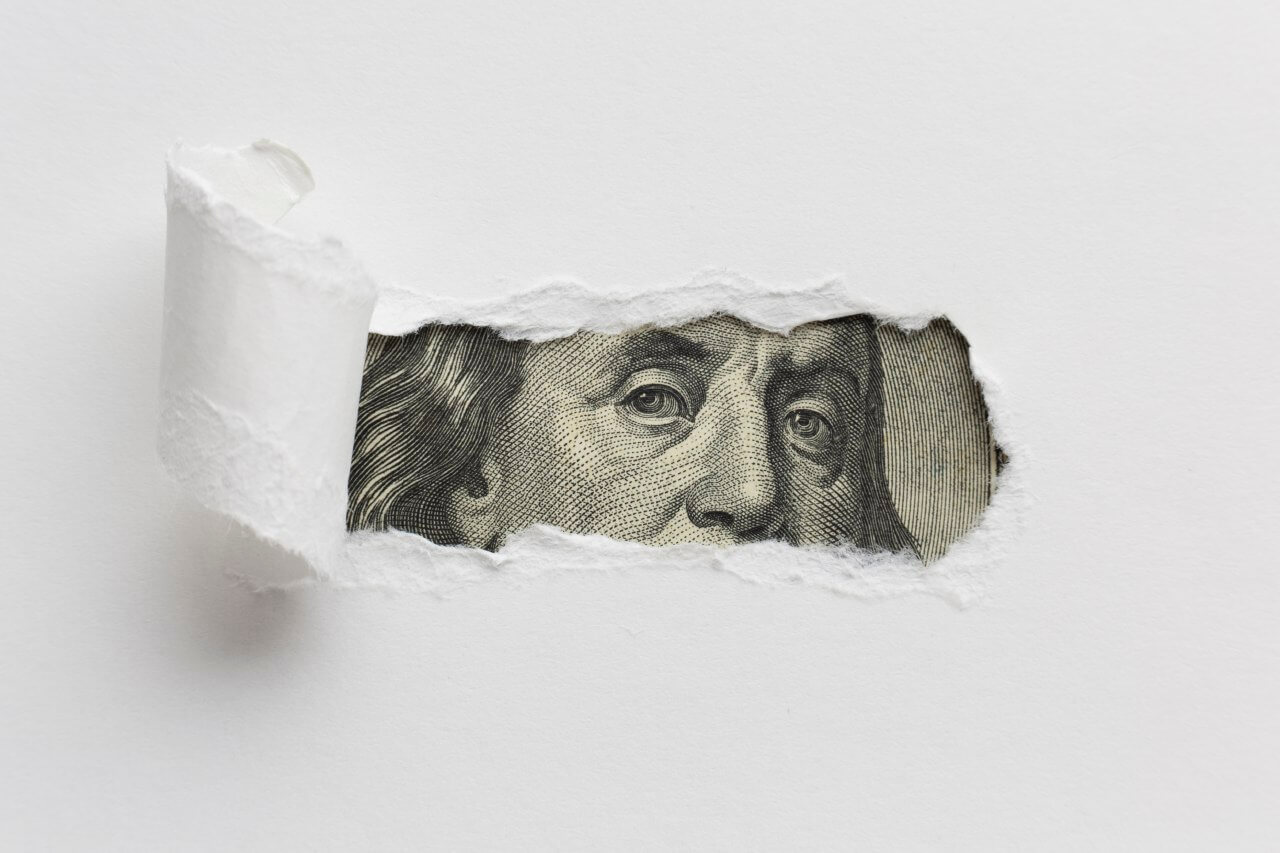 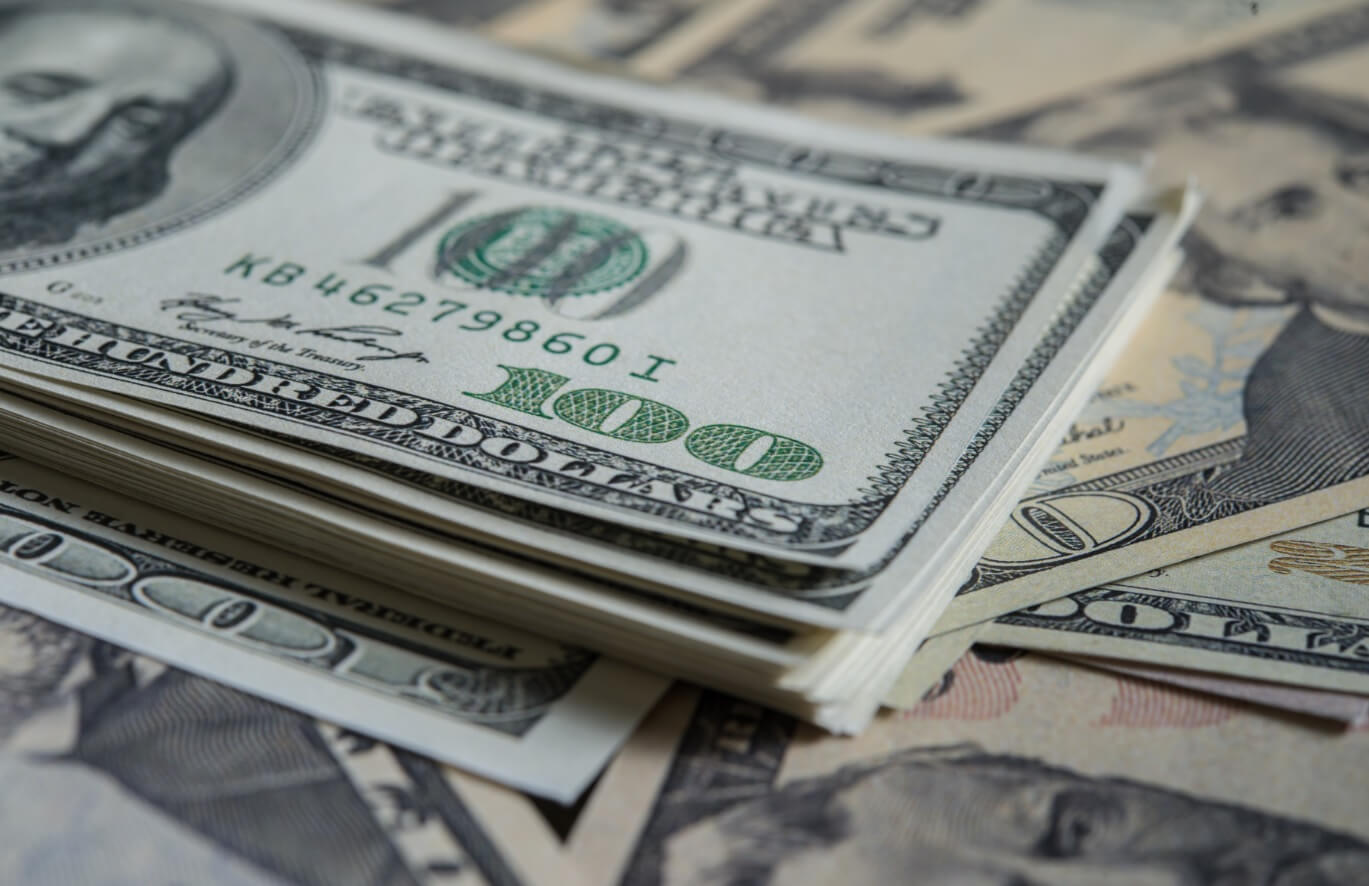 Dollar index is trading at 93 level in early Wednesday session