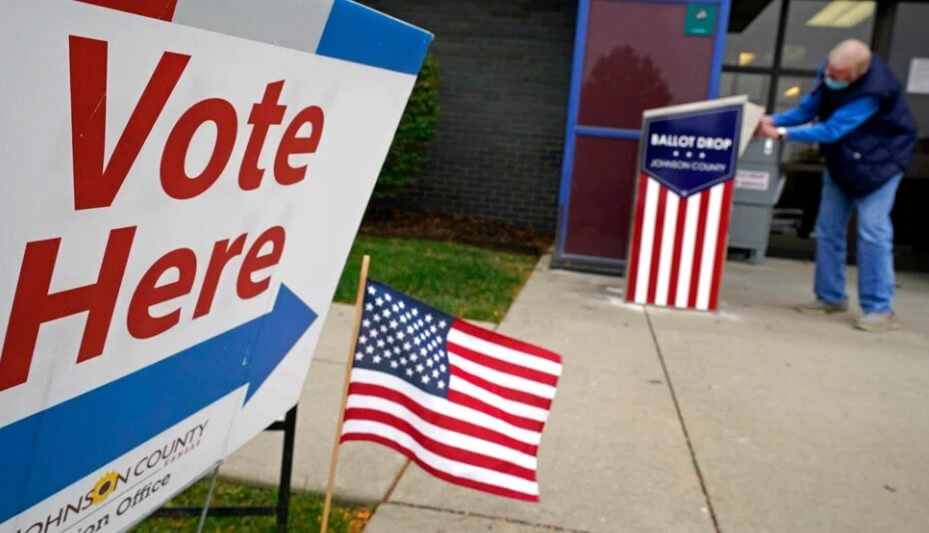 With the ongoing of the US election, the markets now are predicting Biden’s win, after the controversial result coming from the states of Wisconsin and Michigan. Traders believe that a bigger stimulus bill is soon to be announced, boosting the financial markets like all the non-US currencies, stocks and various commodities. The three major US indexes surged on Wednesday while the safe-haven demand weakened.

Now, the overall situation is still a bit uncertain, investors are watching the development of the election, especially the Trump’s administration has already claimed that they will request U.S. Supreme Court to intervene in the vote counting. However, it is expected that the Democrats cannot take the control of the Senate, so that launching a massive relief bill may not be a high chance. It is expected that the final outcome would be far more less than the $2.2 trillion.

The Fed will have FOMC meeting, which is expected to keep policy on hold, and announce the latest decision on Friday midnight Asian time. The market will pay attention to Chairman Powell’s approach, how to support the US economy under the influence of the pandemic, lack of stimulus fiscal policy and the the uncertainty brought by US election.

ZFX analyst Jacob Leung said that, the weak dollar showed risk-on condition in this moment, but be aware that it may be a very volatile week, especially the NFP is coming ahead, and the arguments regarding the US election have arisen.

Stocks in Asia-Pacific like Hong Kong and Japan today were doing good, following the momentum overnight. Even now Biden is closer to the White House, investors are still cautious to wait for the final result and further development of the election.