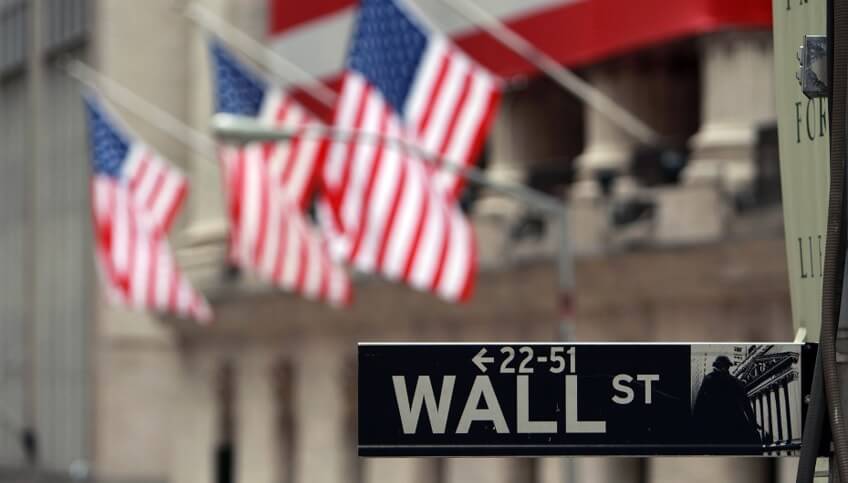 Last Friday (April 3), the non-farm payroll in US was far worse than the market expectations, further confirming that the US job market has been severely hit by the global pandemic. The market sentiment once again became bearish. The three major Wall Street indexes all fell more than 1.5%.

Oil prices rebounded further, the financial market got a slight boost earlier on Friday. However, the global pandemic of new coronavirus has not been under controlled, and the number of confirmed cases and deaths continue to soar, increasing investors ’worries.

Non-farm payrolls dropped by 701000 in March, the biggest decline since March 2009, which the market was originally expected only 100000 job cuts. The unemployment rate rose to 4.4%, the highest since August 2017, which the market expected 3.8% only. The figures showed that the US has ended 113 consecutive months of job growth, and the current situation of US economy may be much worse than expected.

Most of the analysis predicts that the future economic figures are likely to deteriorate further as the current data may not fully reflect the impact of the epidemic. The unemployment rate in the US may rise to more than 10%.

Investors are keep monitoring the global pandemic. According to the latest news, more than 1.27 million cases were confirmed, nearly 70000 people died. ZFX analyst Jacob Leung said that the current number of confirmed cases is accelerating again, nearly 100000 cases per day. This also means that during this period, the global economy is just standstill. The investment sentiment can’t be positive for long.

The oil prices soared last week, mainly due to the production cut expectations. Investors are looking forward to the agreement can be reached by OPEC+ as soon as this week. But, the latest news is that the OPEC+ will postpone the emergency video conference originally scheduled on Monday, to Thursday. The market was worried that OPEC+ committees have no consensus yet on the production cuts. Oil prices gapped down sharply on Monday opening. “Bloomberg” quoted the news as saying that both Saudi Arabia and Russia want the United States to participate in production cuts, but US President Trump has no intention about that.

ZFX analyst Jacob Leung said that if the oil price become unstable again, obviously the financial market will continue to be volatile. During the period of the epidemic situation and the sluggish economic figures, investors should be cautious and conservative. Market theme / sentiment: The market conditions have deteriorated, and the Aussie has continued correction. Market theme / sentiment: The dollar strengthened, and the pound declined after a long period of consolidation.

Position follow-up and profit and loss: — (It is recommended not to consider the bid-ask spread factor) Market theme / sentiment: The US economic is fallen into a recession, benefits gold price.

Position follow-up and profit and loss: 1607 has been short, and the stop loss is at 1612. (Stopped) (It is recommended not to consider the bid-ask spread) Market theme / sentiment: The OPEC+ production cut has not been finalized, and the oil price fluctuated.

Recommendation: The price difference between OTC quotes still large and no recommendations are made.