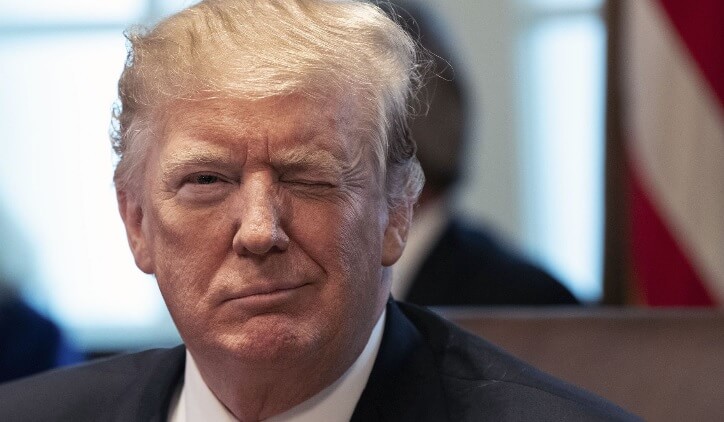 Last week, the non-farm payroll was very disappointed, over 700000 jobs lost. Investors and funds tended to hold dollar and the US Treasury, making the dollar index rose to 100.8 level and 10-year bond yield is trading at 0.6% level, due to the risk aversion.

On Monday opening, oil price gapped down and dropped over 10% as there is uncertainty regarding the OPEC + production cuts this week, which hurt the market sentiment.

However, US stock index futures were still doing well after President Trump and Vice President Pence said that they see signs that the coronavirus outbreak in US is beginning to level off. Investor sentiment turns better, boosting the Dow futures and the S&P 500 futures both rising more than 3%.

Kirill Dmitriev, chief executive of the Russian Sovereign Fund (RDIF), said that Russia and Saudi Arabia are "very, very close" to reach an agreement on production cuts, which is very important to stabilize the oil market. He pointed out that he is working closely with the US to encourage production cuts participation.

Saudi Aramco, the Saudi Arabian state-owned oil company, also delayed the announcement of the standard price of crude oil in May. Reuters quoted Saudi sources, that the price setting will depend on the outcome of the coming meeting and can be further postponed if necessary.

Oil prices have stabilized in the European session on Monday, which supports the rebound of US stock index futures. However, even if Saudi Arabia and Russia showed intention about the production cuts, US President Trump did not indicate whether he would participate or not. He claimed that he may even impose tariffs if the oil price remained at the current low level in order to protect the US oil industry.