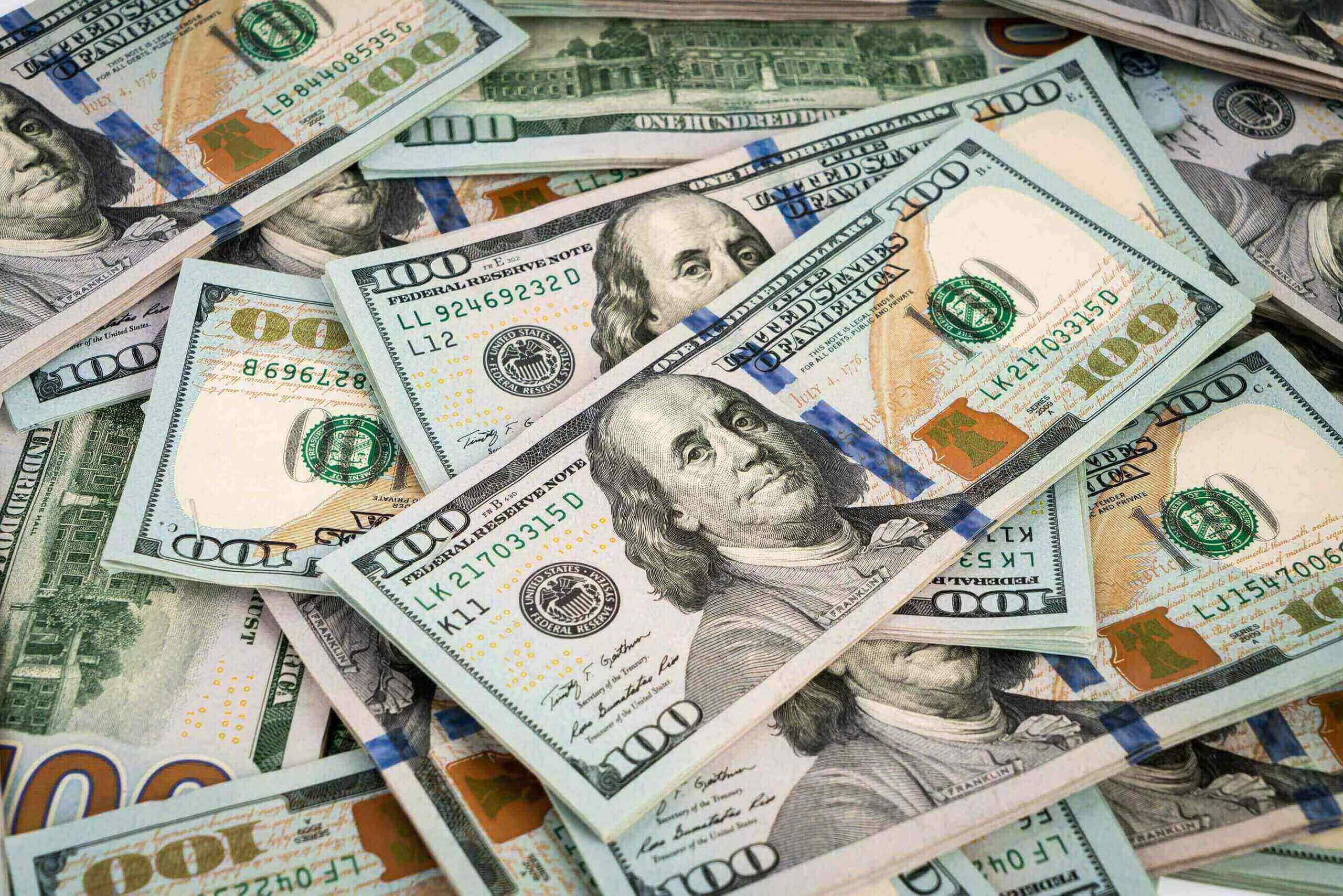 Russian media quoted sources as saying that OPEC+ is preparing for a meeting, as soon as next week, which is believed to talk about production cuts to stabilize the oil market. After the correction of Thursday night’s rally, the WTI crude oil futures is approaching the $26 level, the day high so far of today.

Oil prices turn to bullish after the news in short term. However, the outlook for oil prices is still mixed. The new coronavirus pandemic has not yet under controlled and the global economy is still frozen. It is expected that the energy demand will not be resumed throughout this year.

Furthermore, it is still unknown whether OPEC+ can successfully reach an agreement to cut the production by 10-15 million barrels per day. Earlier the IEA also reported that the global crude oil demand would decrease by 20 million barrels per day. This means, the production cuts may not be enough to solve the problem of oversupply. In medium and long term, it may only have limited help for oil prices.

Even if the current rise in oil prices eases some of the demand for safe havens, it is difficult to stop the dollar. In the European session on Friday, before the announcement of Non Farm Payroll, investors were quite worried. A Reuters survey of analysts showed that 100000 jobs lost in March. Dollar Index rose above 100.5 due to the uncertainty.

It is no doubt that the epidemic in US is worsening. The initial jobless claims announced on Thursday soared to more than 6.6 million last week, another record high. The market is convinced that the US economy has already fallen into a recession, at the same time, investors have become increasingly worried about the global recession. However, the dollar, which is one of the safe-haven assets, is often supported during the economic downturn.

In addition, with the strength of the dollar, gold price fell slightly on Friday, but it is still trading above $1600 due to the safe-haven demand.