Tropical storm Podul has once revealed its destructiveness in Thailand. Several provinces in the north-eastern area have been hard hit by heavy rain brought by the storm, forcing many households to evacuate their homes by boats or causal rafts. Over 23,000 victims were trapped in the emergency shelters while awaiting rescues.
Before leaving, Podul did not forget to trigger certain flood damages to challenge the Ubon Ratchathani Government, claiming 33 lives of its people. Beyond double, it was one of the most difficult hard times the Government have ever suffered over the past 17 years. 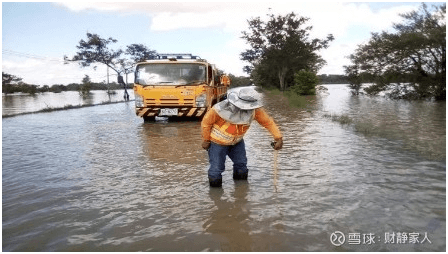 All civil societies in Thailand have taken actions at once for their homeland. Among various contributors, ZFX- one of the most famous enterprises in financial services industry- has also offered supports in the flood responses, satisfying its promises to serve and repay the society. 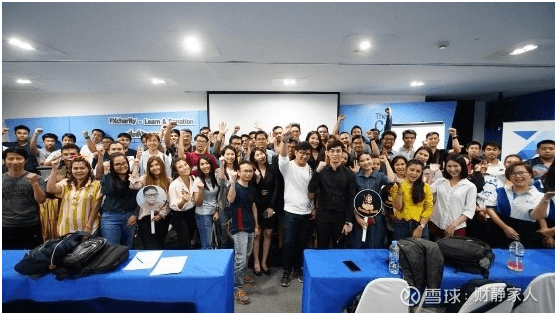 On 28 September 2019, ZFX (Thailand branch) has organised a seminar on Forex in Thailand. With the help of Bunin Luekrit, one of the domestic civil societies, all revenue generated from the event was contributed to the local flood recovery. ZFX’s contributions not only aid the Ubon Ratchathani, but also provide the localities certain extent of relief.

“We should all together to help and pray for Thailand, and the people deserve to resume their normal life as soon as possible,” one of the ZFX members indicated his wish to the local media. 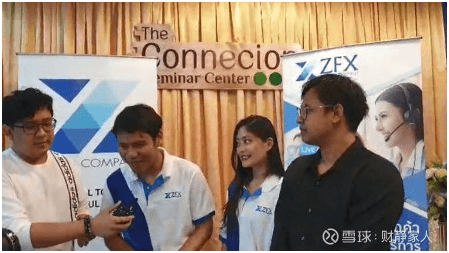 “The Group will continue to devote efforts in various public welfares without forgetting our motto in the future,” the member also addressed, at the same time promoted the Group’s charitable philosophy to peers. In such case, ZFX has undertaken the responsibilities as a conscientious enterprise, successfully showing some of the Group’s efficient to the world.

It’s official! ZFX has opened a branch in Jakarta, Indonesia, continuing to expand its global business