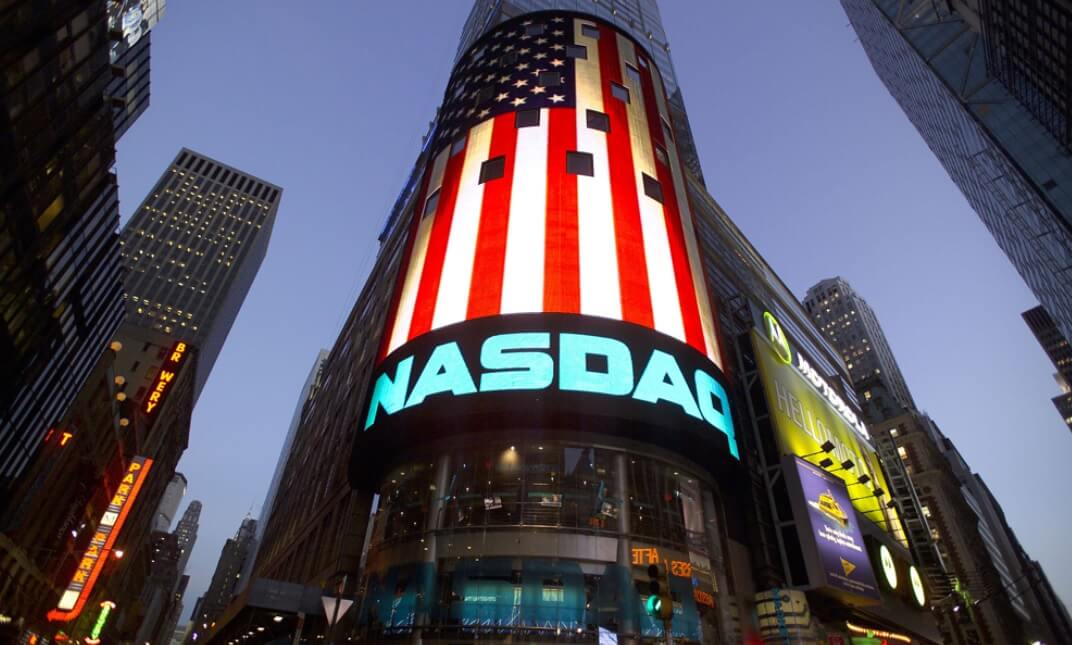 Market sentiment turned back a bit bullish on Thursday, as the dollar dropped after the rally on Wednesday. The three major Wall Street indexes all rose, of which the Nasdaq made another new high, which is the third time within this week, finally rising nearly 1.1%.

Asian stocks were generally closed higher on Friday, following the momentum overnight. The economic figures of the US were mixed. The US Labor Department announced that the initial weekly jobless claims bounced to 1.106 million, which is higher than the market expectation of 925000.

Overall, the sentiment for the greenback is bearish. The Sterling bounced back to 1.32 level on Thursday, over 100 pips. ZFX analyst Jacob Leung said that, the sell off pressure of the dollar may reflect risk on mode, boosting investor confidence to a certain extent.

On the other hand, it is reported that the Trump’s administration will return to the table, reviewing the phase 1 trade deal with Beijing. However, it is not expected that such action would ease the China-US tensions, especially the news is not yet confirmed so far.