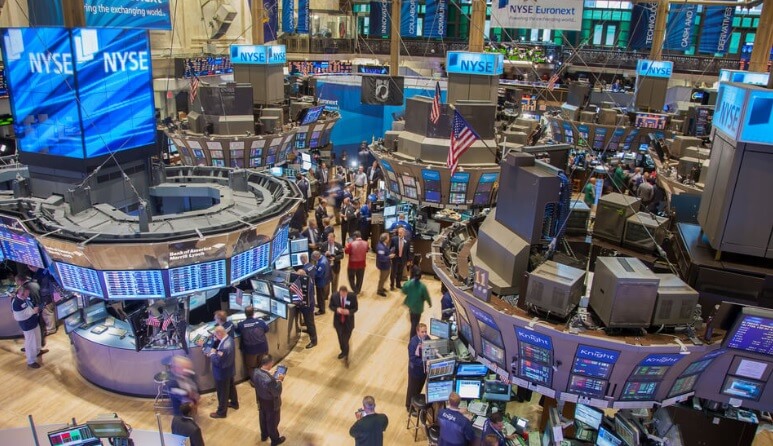 ZFX: Risk aversion returned due to the uncertainty from OPEC+

On Tuesday (April 7), risk appetite once dominated the financial market. However, investors worried about OPEC+ meeting this week regarding the production cut. The uncertainty triggered risk aversion, and the Wall Street's three major indexes fell from the top at Tuesday’s opening, which the Dow once rose more than 900 points. Eventually, the three major indexes all closed slightly lower.

Investors believe that the global pandemic has reached its peak. The rise in the number of confirmed cases and deaths in the United States and Europe has shown signs of slowing down, reflecting that the “lockdowns” measures implemented by countries around the world are “taking effect”. It is expected that the worst-case scenario may have passed so that investors become proactive to move back into risky assets.

However, this Thursday OPEC+ will hold a meeting to discuss production cuts, but the focus falls on the United States, as US President Trump has hinted that he has no intention to participate in production cuts.

"Reuters" quoted sources that unless more oil-producers join the cooperation, such as the United States, Canada and Brazil, otherwise this week's meeting will be difficult for OPEC+ to reach consensus. According to the news, although Russia and Saudi Arabia are ready to significantly lower the production level, the condition is the United States participation. The US Department of Energy predicts that the market will automatically adjust itself, suggesting that the US has no intention to participate in the production cut agreement.

Oil prices plummeted in the US session, which hit the market sentiment. Risk aversion returned to drive the safe-haven assets. But, the safe-haven “gold” was not benefited. ZFX analyst Jacob Leung said that to a certain extent, gold or silver have tended to be risky asset recently, probably due to the "hot money" factor. The whole market now is stimulated by the global bailout measures earlier which has generated "excess funds". If the market sentiment improves, risky assets and commodities would be the big big targets. In other words, under the pandemic situation, risk of the global recession and a series of massive stimulus plans, gold and silver may be treated as a "commodity" to a greater extent.

According to the latest news, more than 1.4 million cases have been confirmed in more than 200 countries around the world, and more than 80,000 people have died. ZFX analyst Jacob Leung said that in fact, these numbers will still go up in coming days, but the uptrend seems to be stabilized. In any case, the situation is still very grim that we cannot be overly optimistic. Market theme / sentiment: The sentiment changed sharply, and the Australia rating was lowered, the Aussie was under pressure. Market theme / sentiment: The Euro has successfully formed the bottom in short term.

Position follow-up and profit and loss: 1.0840 has been long, with a target of 1.0870. (Take Profit) (Recommendation does not take into account the bid-ask spread factor) Market theme / sentiment: The British Prime Minister ’s condition is reported to be okay, and the Pound has stabilized. Position follow-up and profit and loss: 1665 has been short, hit the target 1655. (Take Profit) (Recommendation does not take into account the bid-ask spread factor) Recommendation: At present, there is a big difference in OTC quotes, no recommendations are made.