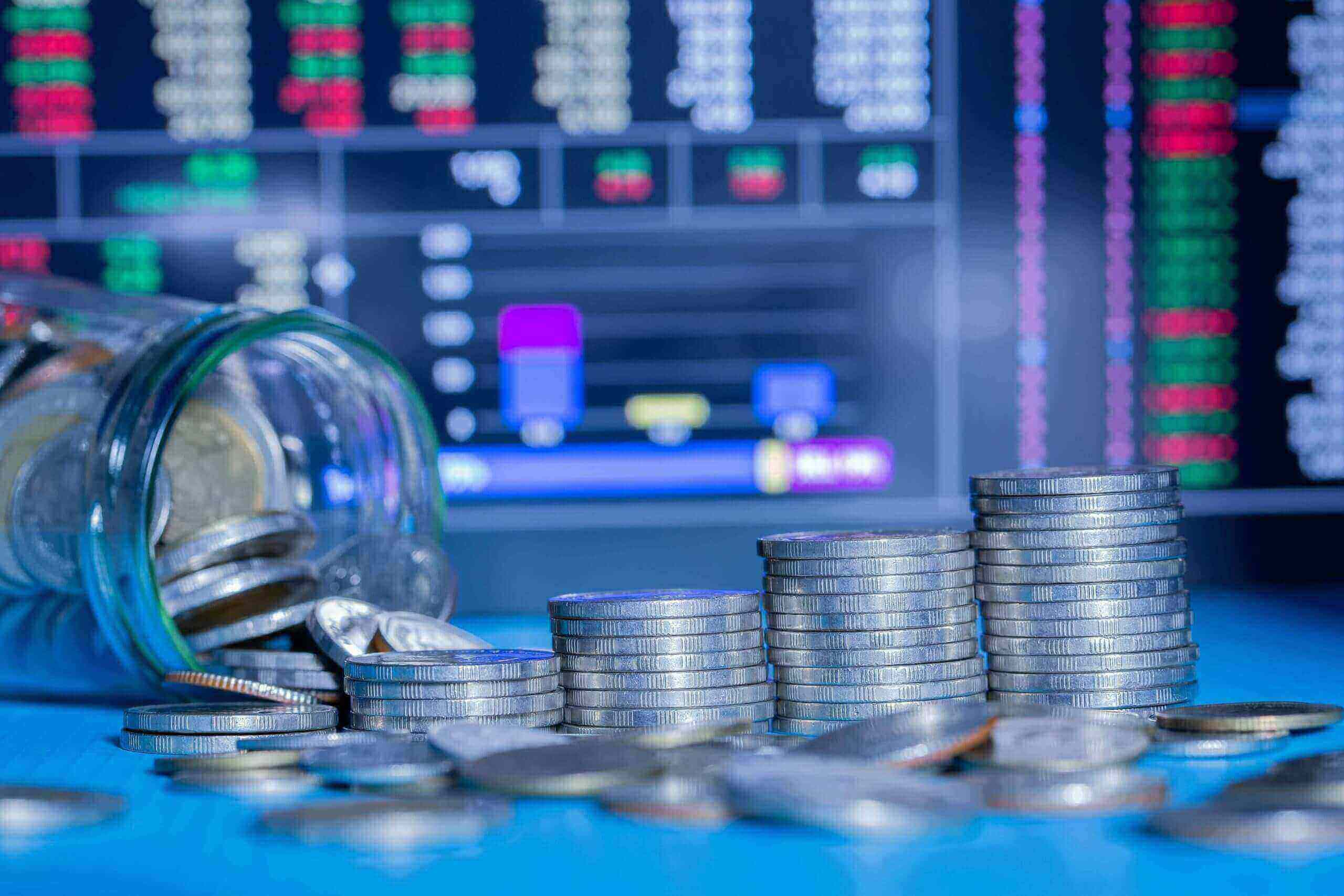 This economic stimulus package has a scale of up to $2 trillion to lower the impact of the current global pandemic of new coronaviruses on American households and businesses, thereby saving the US economy.

However, due to a certain extent of expectations, the market did not move much in the short term. The risk aversion has further eased, gold price, which has soared recently, has fallen to about $1600, and the Dow futures are approaching 21000 points. In addition, oil prices, which have been weak recently, have not responded much. US oil (WTI) is ranging at the $25 level. In the currency market, the Australian dollar, one of the commodity currencies, responded significantly, returning back to 60 cents.