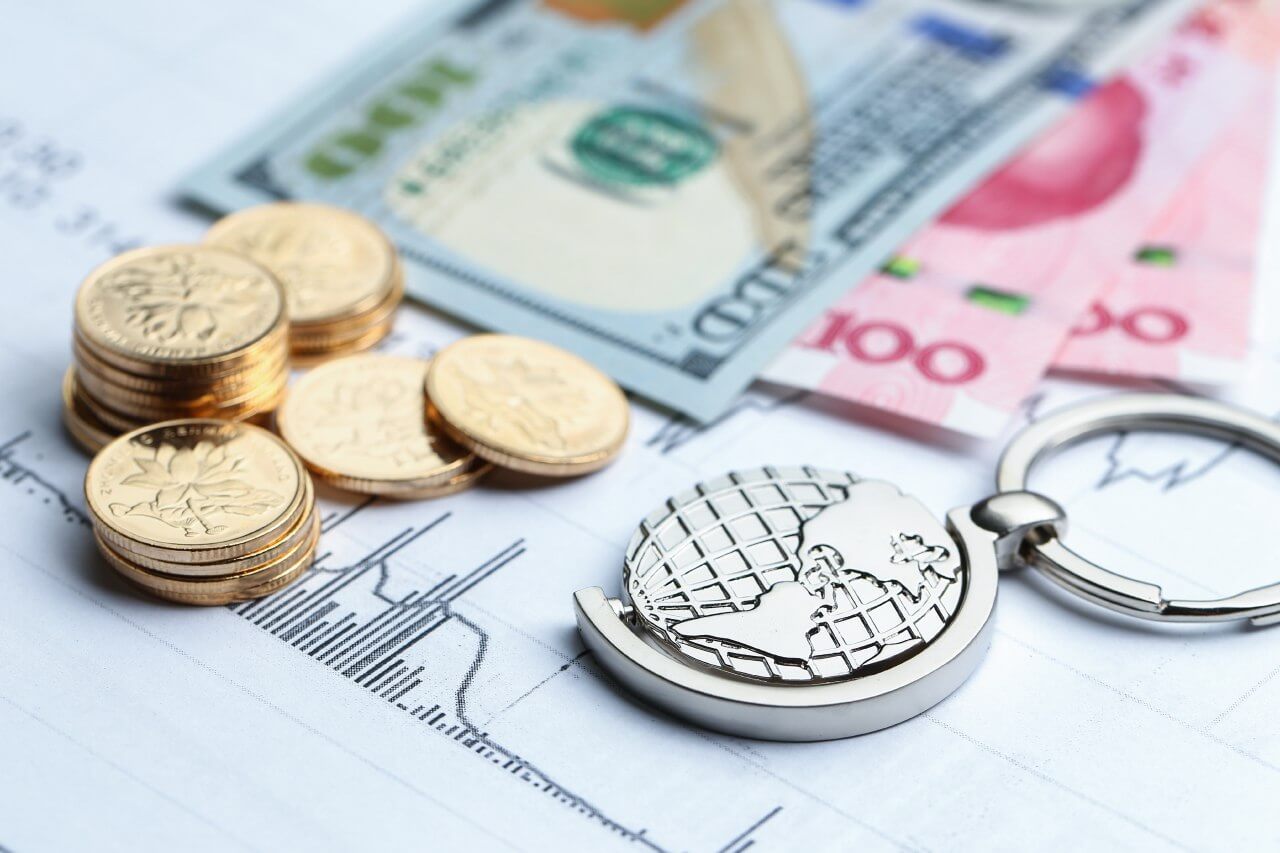 During the European session on Wednesday, the dollar rose against major currencies, mainly because the market sentiment turned gloomy. Asian stock markets were generally weak, which the Nikkei and HSI closed lower. The major European stock markets are also following the trend, with FTSE, DAX, CAC, all falling by more than 3%.

ZFX analyst Jacob Leung said that the market may not be sensitive any more to the stimulus measures. Without “more shocking” news and measures, it may be no longer to boost the investment sentiment.

Analysis believes that the dollar rose against major currencies like Euro, Sterling and Aussie, reflecting the “safe-haven” market conditions. As the epidemic become long lasting, the global economy has fallen into a severe recession. “Cash” demand will continually support the dollar.

However, as a traditional safe-haven instrument, gold price was not strong in recent days, now is trading below $1600. Some analysis believed that if the U.S. economy fall into a severe recession due to the epidemic, the overall impact on gold market is mixed.

On Wednesday night, the US will release employment figure. The market currently expects the ADP will lose 150000 to 200000 jobs, which will be closely watched.